The Smurfs 2 Video Game Available Now for Xbox 360, PS3, Wii and Wii U

Ubisoft has announced that The Smurfs 2, based on the 3D animation film of the same name, is now available Xbox 360, PlayStation 3, Wii and Wii U, along with a special mini-game collection version available for the Nintendo DS. In case any platform thought they were safe. 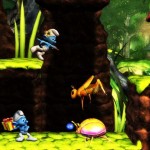 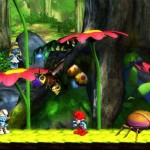 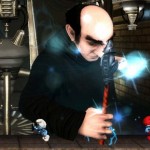 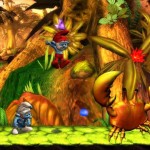 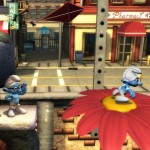 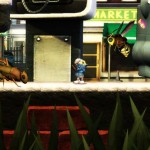 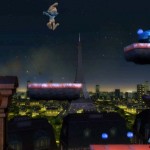 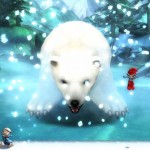 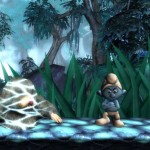 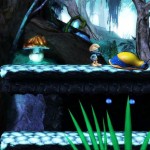 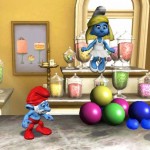 The Smurfs 2 looks to combine action-adventure with platforming, featuring 30 levels that let you take control of nine Smurfs such Jokey Smurf, Smurfette and Brainy Smurf. Four characters are unlocked from the starting with five more waiting to be unlocked, and you’ll be going through such varied environments as Paris and the Enchanted Forest, not to mention the Arctic Tundra and Lava Jungle (wait, what?). You’ll also come across Azrael and Gargamel, along with the Naughties who will be featured in the new film.

Up to four players can cooperate together with the Wii U supporting 5, as the fifth player takes up the role of Clockwork Smurf who picks up special items and assists friends using the Wii U GamePad.