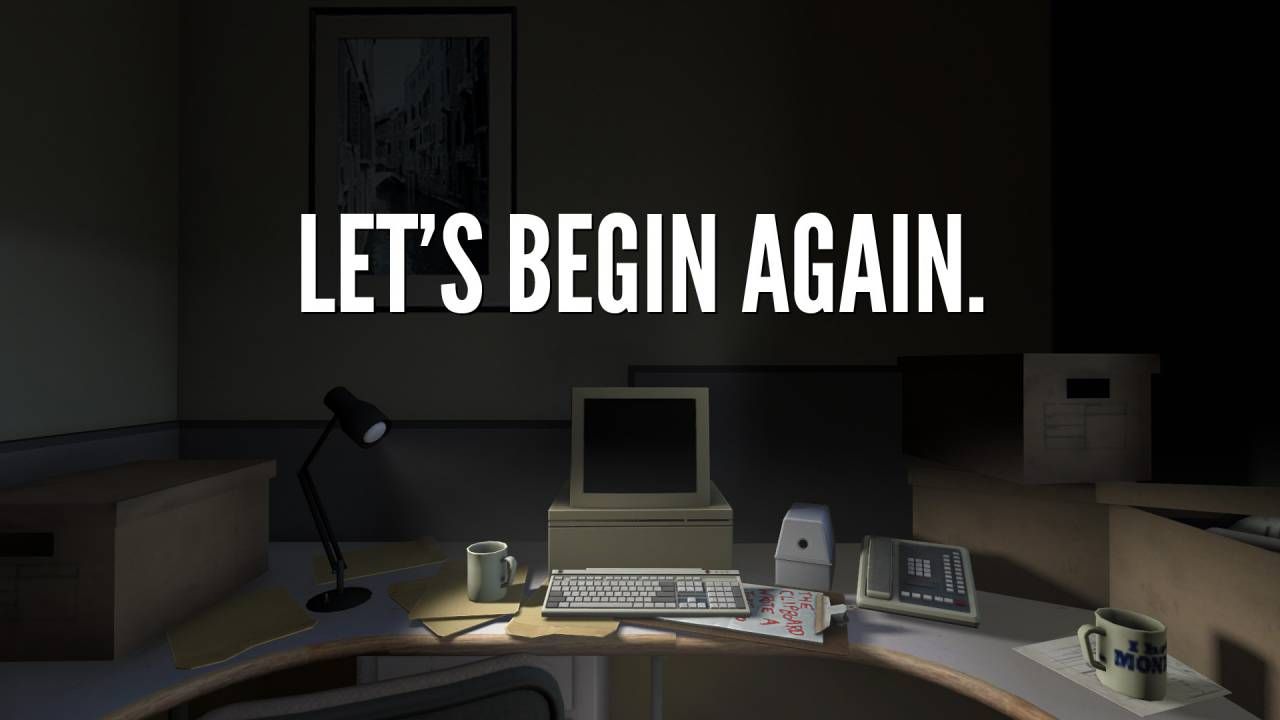 Galactic Cafe’s The Stanley Parable, created initially by Davey Wreden, has gone on to sell 1 million copies since releasing worldwide for the PC in October 2013.

The news was revealed by Wreden who took to Twitter to thank consumers. “A few years ago no one had any idea who I was. Today the stanley parable has sold a million copies. Thank you.”

The Stanley Parable has you playing as the nondescript Stanley as one day, all of his office-mates suddenly disappear. Though there is a long convoluted story to explain this, helped along by a Narrator, you can choose to craft whatever adventure you feel like with numerous consequences. Be careful though – sometimes the Narrator doesn’t like it when you do things differently.

With multiple endings, hilarious writing and excellent voice acting from Kevan Brighting, who plays the Narrator, The Stanley Parable is definitely one of the more refreshing experiences in gaming today. Check it out on Steam today.