The Stanley Parable: Ultra Deluxe Announced for Consoles and PC 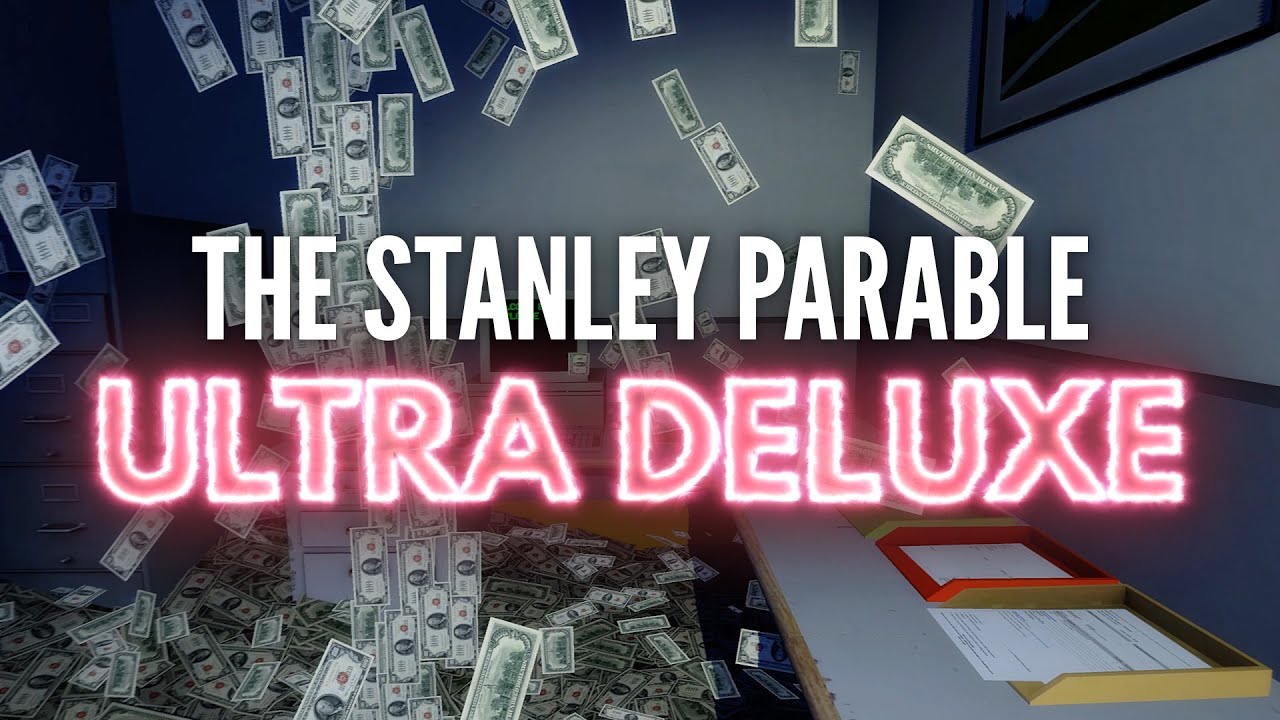 In a rather unexpected twist, Galactic Cafe announced at The Game Awards tonight that The Stanley Parable would be coming to consoles. This was revealed via an in-game sequence where Stanley was summoned by the Narrator to go forth for a new experience. Check it out for yourself below.

Dubbed The Stanley Parable: Ultra Deluxe, the console ports will have new content and new endings. As it is, the base game was known for its multitude of endings, and many breaking the fourth wall while questioning the very nature of existence. There was even an Achievement that rewarded you for not playing it for five years. So it should be interesting to see how it fares on consoles.