Get a feel for the tone of the action game. 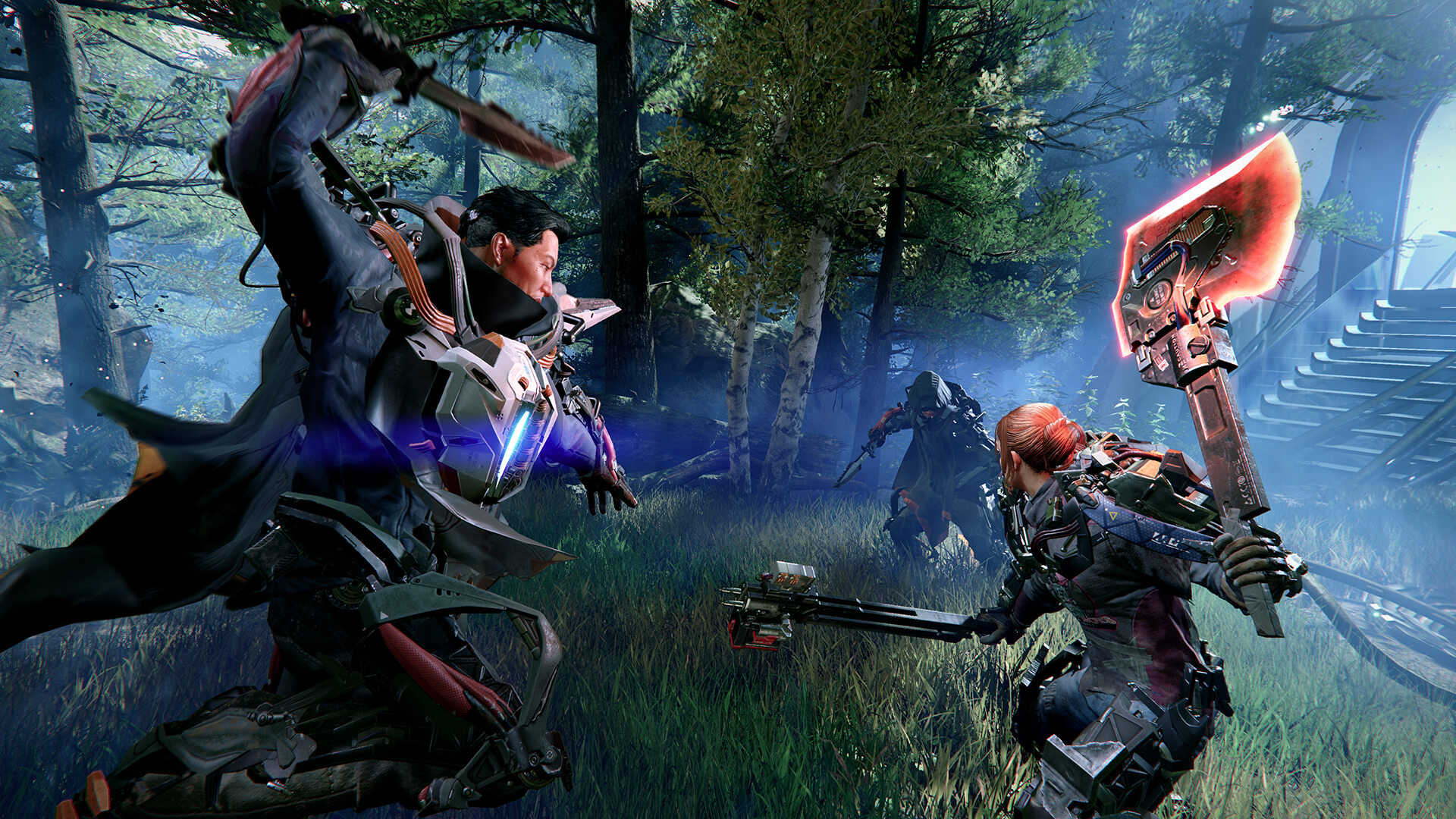 When it comes to the various “Souls-like” games that’s been inspired by From Software’s series, The Surge is a real interesting one. Instead of fantasy, the game traded castles and knights for scrapyards and mech suits in a futuristic setting. The first game had its issues but was mostly a solid game. The second game is looking to up the ante in a big way. We’ve seen screenshots and gameplay previews, but for E3 they went a slightly different way.

You can see the E3 trailer below. It’s a cinematic trailer meant to set the tone of the game with a character walking through a desolate city and encounters some enemies with cybernetic enhancements. Things get brutal then as a fight breaks out, and victory, as often is in these types of games, aren’t what they seem. Check it out below.

The Surge 2 will release on PlayStation 4, Xbox One, and PC on September 24th. You can read up about the release and limited edition in the meantime.