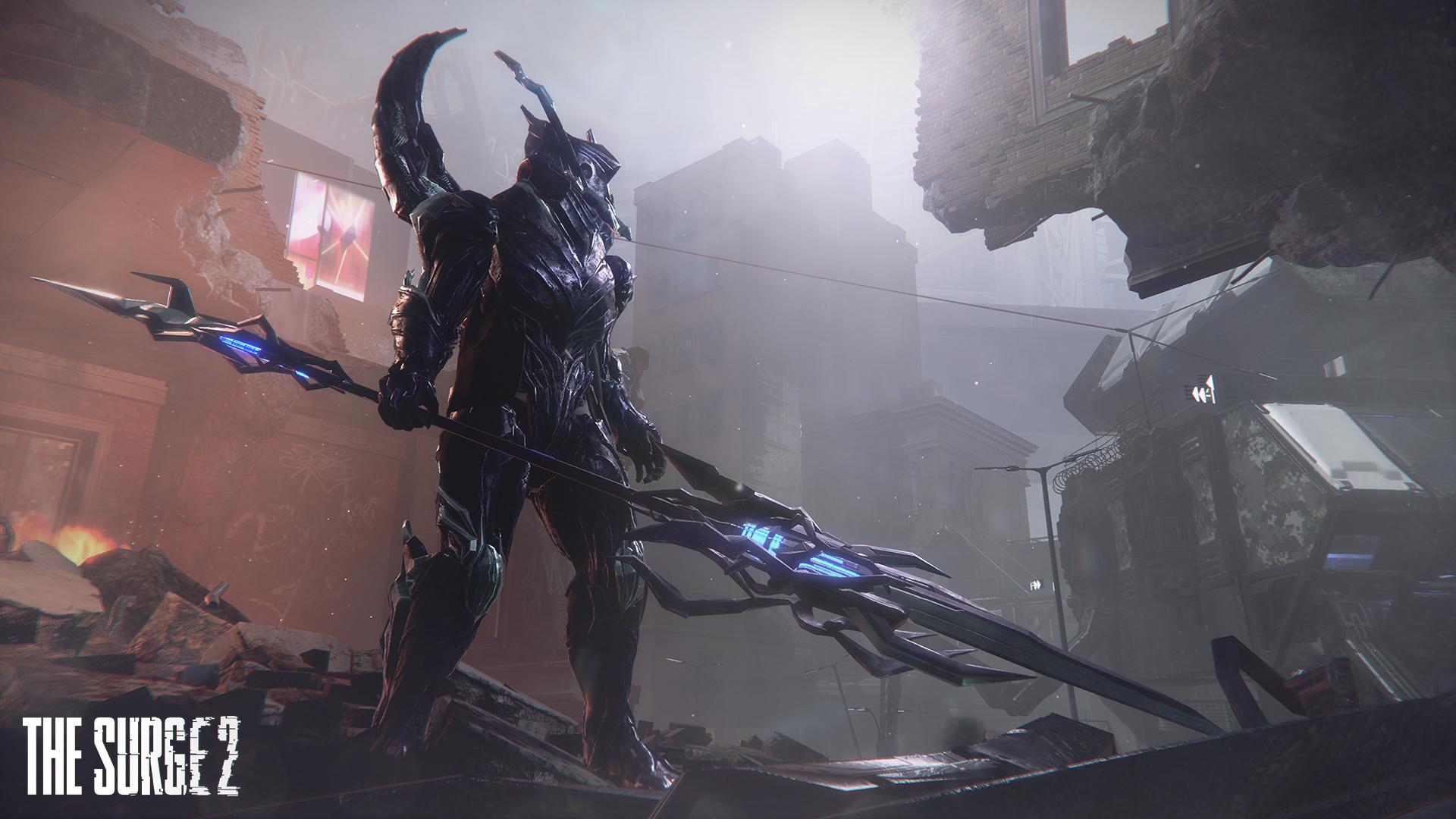 Visual and performance enhancements in games for enhanced versions of consoles have become a norm. As early as last year, The Surge 2 developers Deck 13 promised that their upcoming action RPG would feature similar enhancements as well, and now they’ve confirmed what those enhancements will be exactly.

The Surge 2 will support 4K resolutions and 60 FPS frame rate, but not at the same time. On both the PS4 Pro and the Xbox One X, the game will have one mode that will run at 1080p and 60 frames per second. Meanwhile, a second mode will support “upscaled” 4K resolution at 30 frames per second. It’s disappointing that native 4K isn’t supported, especially on the Xbox One X, but I imagine the mode prioritizing performance is one that most people will want and care about anyway.

We’re happy to announce that The Surge 2 supports 4k gameplay on PlayStation 4 Pro and Xbox One X! pic.twitter.com/0K7B4UVWBh