The Surge Complete Edition Available Now On PS4, Xbox One, and PC

Alongside the release of 'A Walk in the Park.' 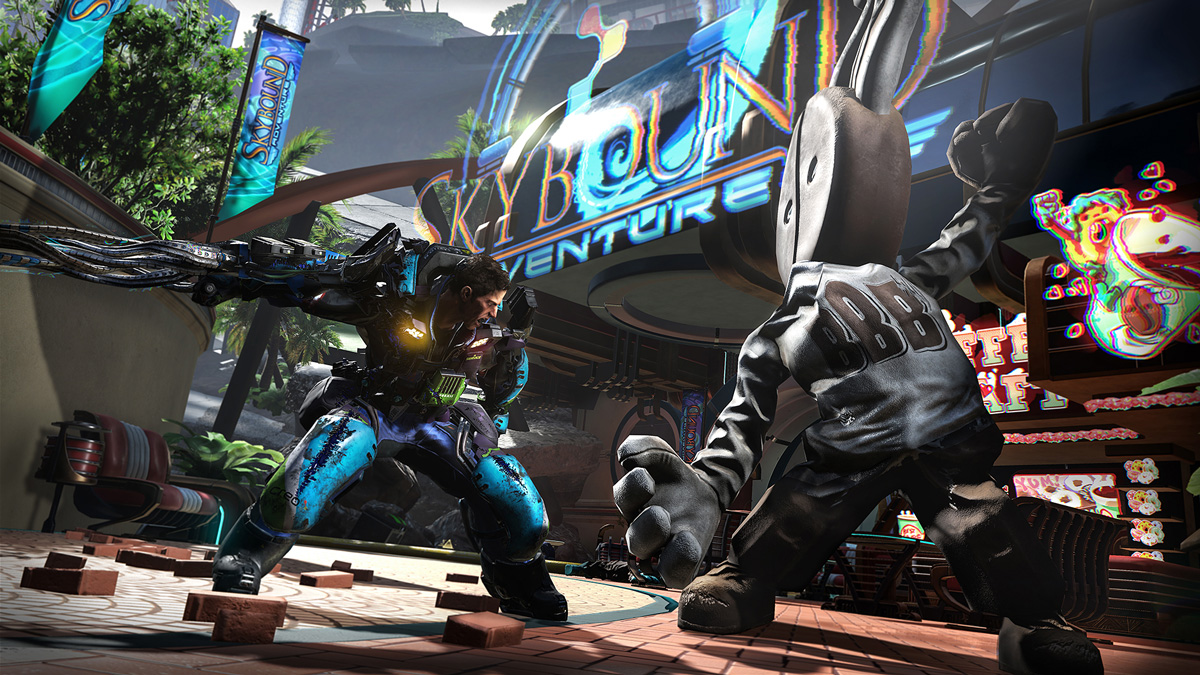 Science fiction Souls-like action RPG The Surge got its A Walk in the Park expansion pack today; but that’s not all that is out, either. If you are a newcomer to the game, then Focus Home Interactive has also made it easier for you to jump right in with The Surge Complete Edition, which launches today for $60 across the PS4, Xbox One, and PC.

The Surge Complete Edition includes, as the name might suggest, the base game, as well as all of its updates and DLC- so if you are looking to start on the game and all of its content, this is the place to start (especially since it’s also cheaper than picking up the game and the DLC separately).

That said, if you do already own the game, and just want the DLC, it is available for all three platforms separately, too. A Walk in the Park is out now for $15 on Xbox One, PS4, and PC.