The Surge- The Good, the Bad, and the Augmented Expansion’s New Screenshots Revealed

We get to see some scenes of battle, Warren's gunslinger outfit, and more. 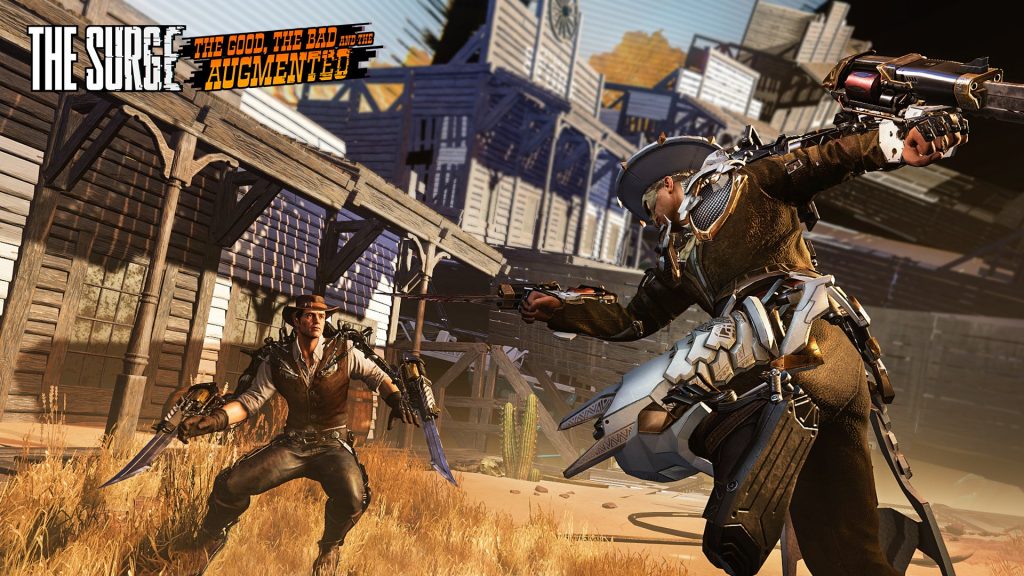 The Good, the Bad, and the Augmented expansion for The Surge was announced just a couple of weeks ago, a major new content drop that will allow players to explore a Wild West themed setting. Some brand new screenshots of this expansion have now been released, which showcase exactly what the world and characters are going to look like.

Unlike the base game, it looks like this expansion will take place in various stages. In this expansion, you will have to fight your way through the testing chambers of Dr. Rischboter. There  will be lots of challenges and modifiers available that will allow you to experience this content in different ways. There will also be 30 new unique pieces of equipment to find.

The new screenshots showcases the protagonist in his Western outfit, some enemies, scenes of battle, and a ghost train. You can check out all of them below. The Good, The Bad, and The Augmented is set to release on October 2. 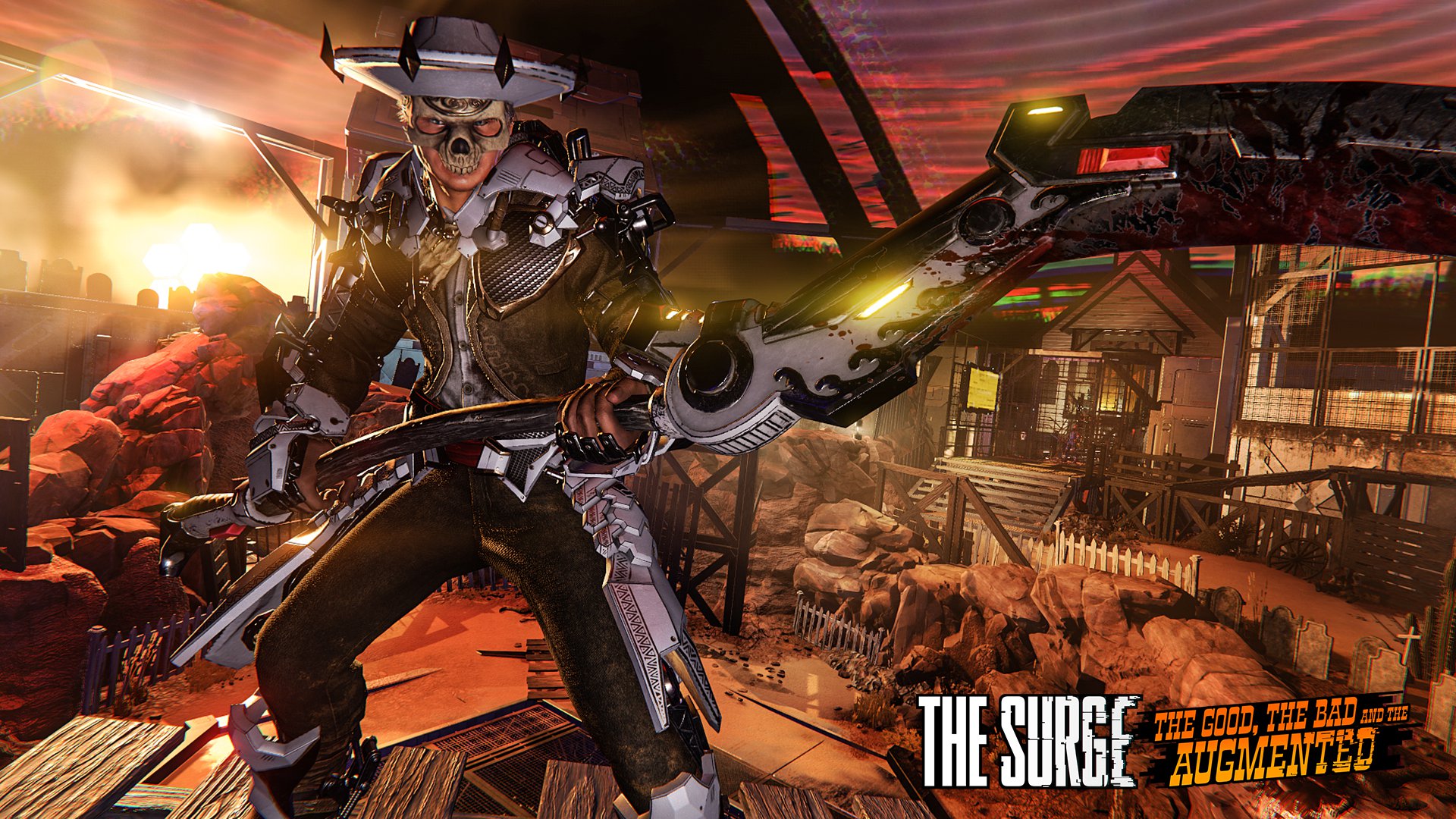 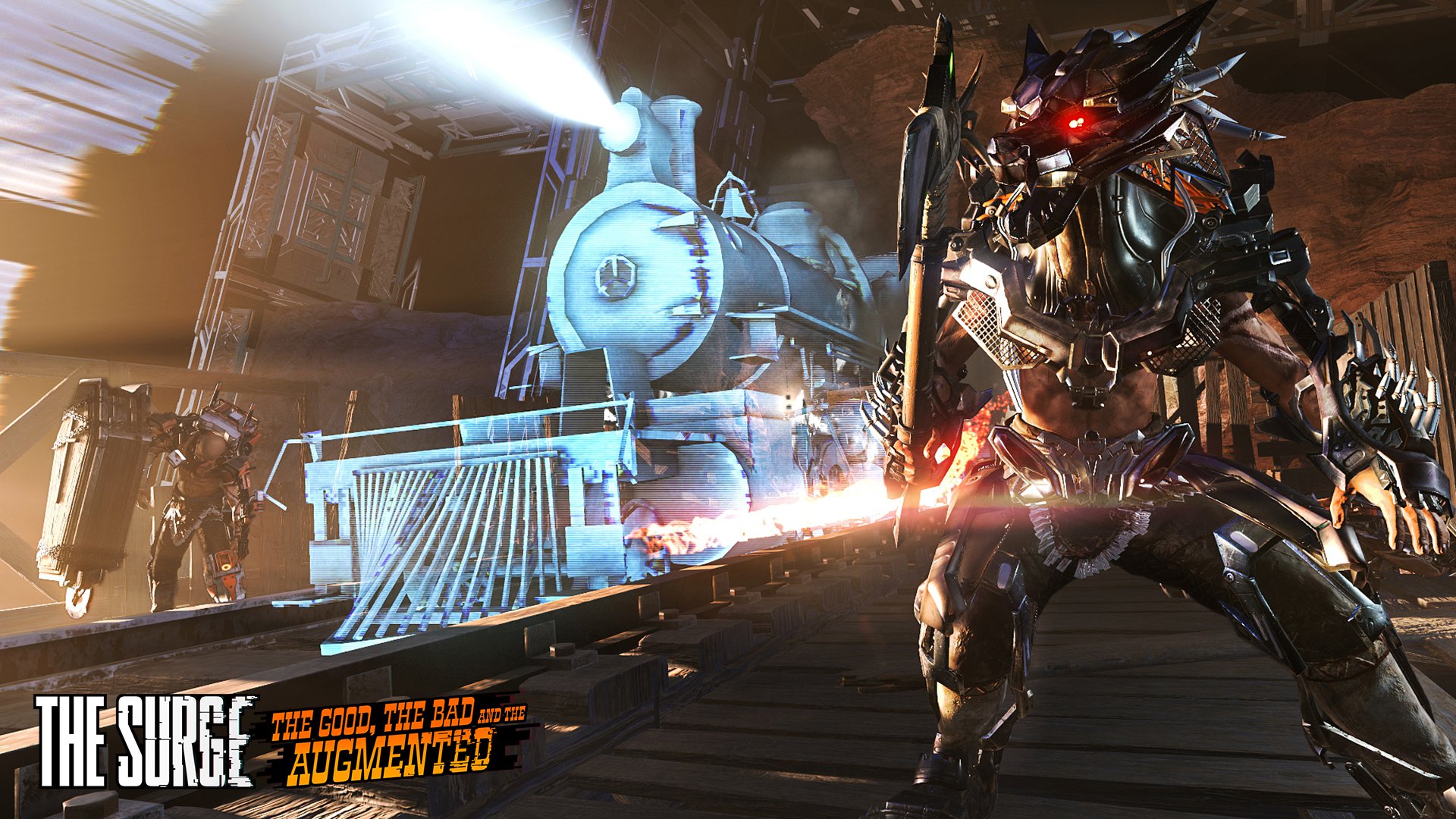 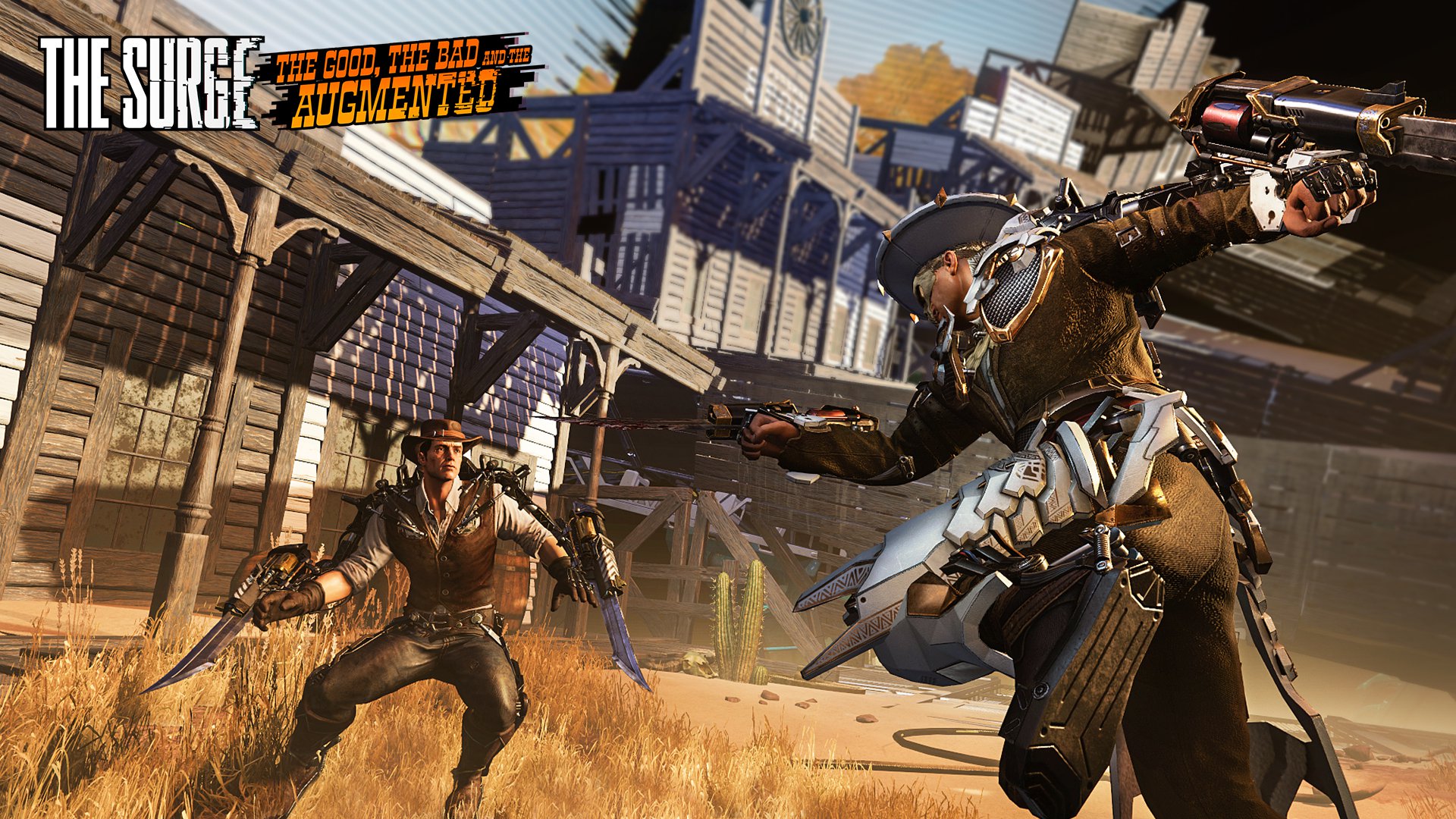 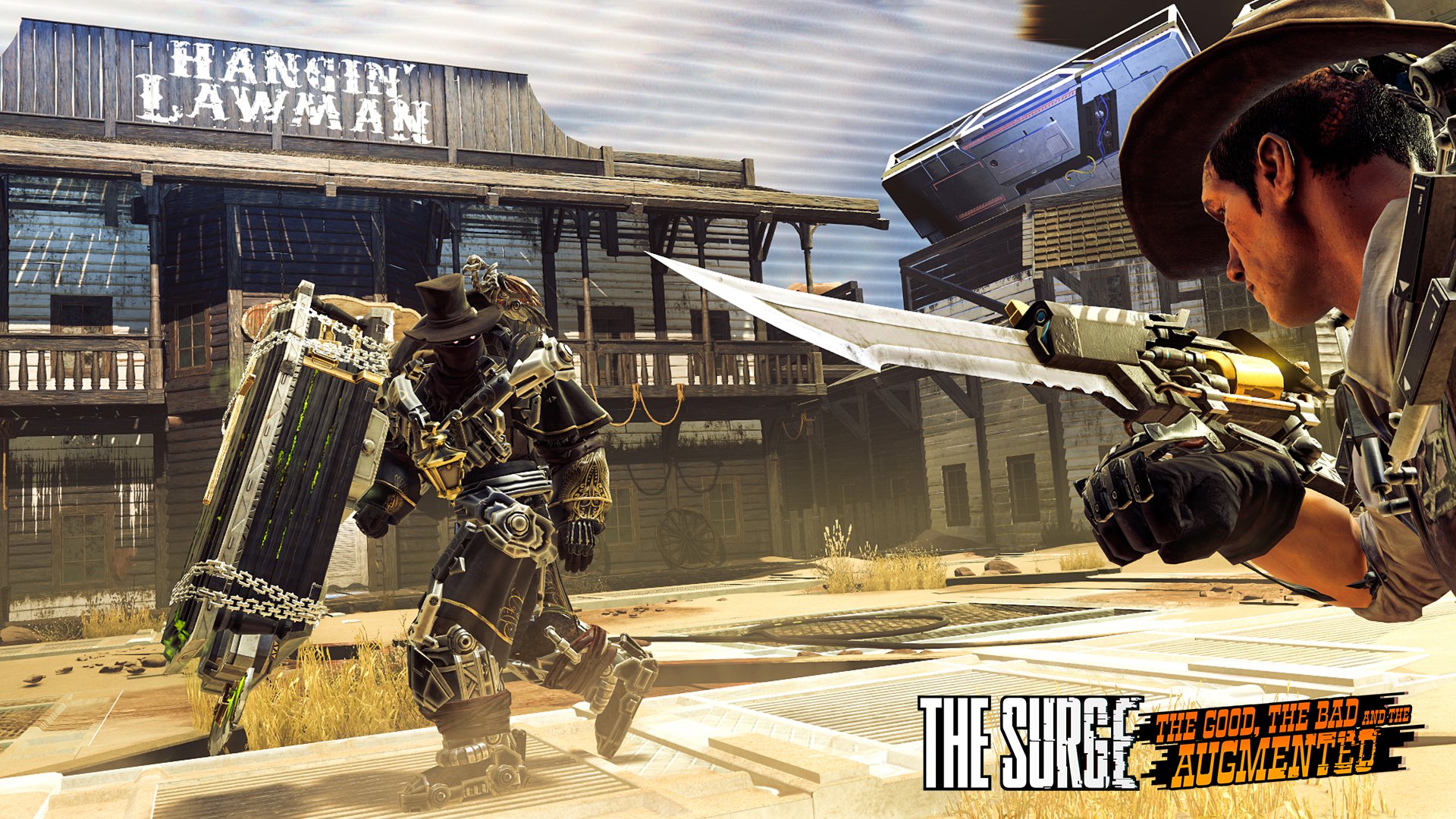