The Surge – The Good, The Bad, And The Augmented Announced, Out in October 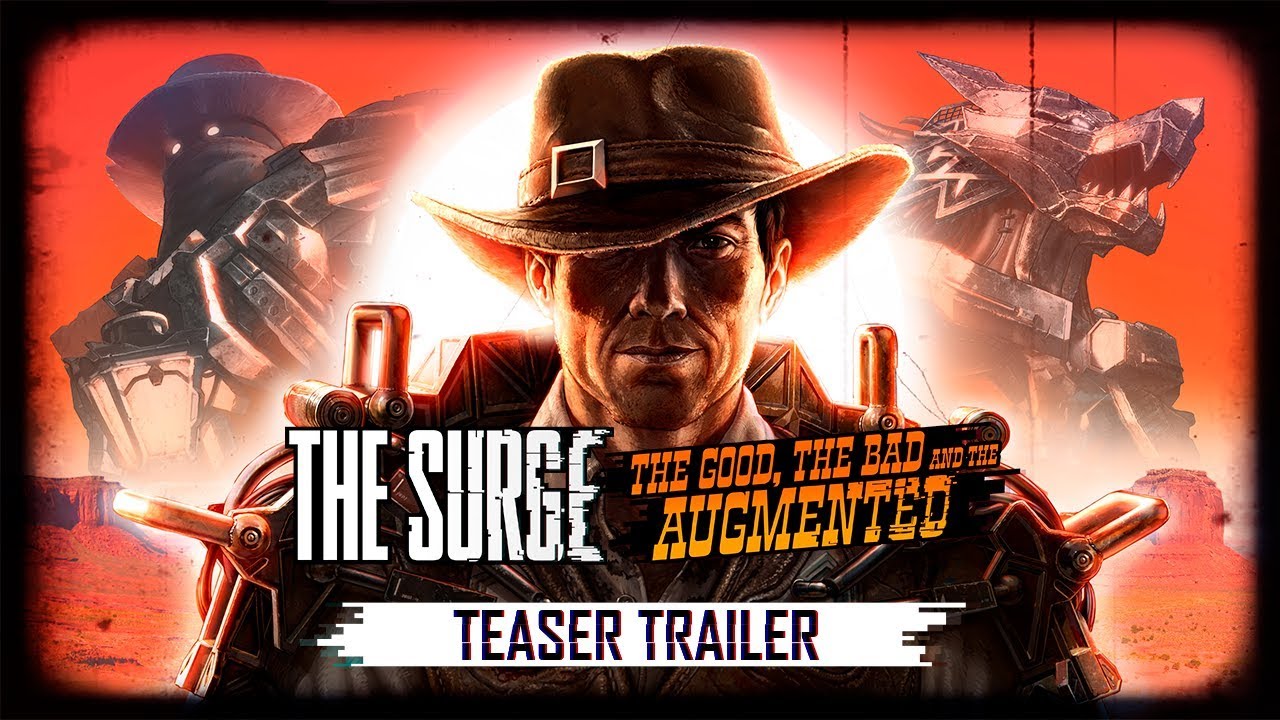 Deck13’s sci-fi Souls-like The Surge is receiving a new expansion on October 2nd. Wait, The Surge? Not it’s sequel? Yes, the first game. Check out The Good, the Bad, and the Augmented in the new teaser trailer below. Try your hardest to decipher what’s going on.

Lest you think The Surge suddenly hopped back in time, The Good, the Bad, and the Augmented actually takes players to an abandoned Quality Assurance Lab in CREO. Players will battle their way through one Dr. Rischboter’s chambers, which recreate the Wild West.

Along with these different test chambers, players can apply four of 16 modifiers to increase their rewards. Different Challengers will emerge from the woodwork as well and utilize 30 new items, from armour to weapons and implants. Naturally, you can claim these for yourself.

If you haven’t hopped into The Surge and want to try out The Good, the Bad, and the Augmented, there’s the recently announced Augmented Edition for you to consider. This includes the base game and all DLC. Of course, The Surge 2 is also in development and will be coming next year.