The Surge To Receive Free Armour Pack On April 17

Some super new parts are coming for players of The Surge. 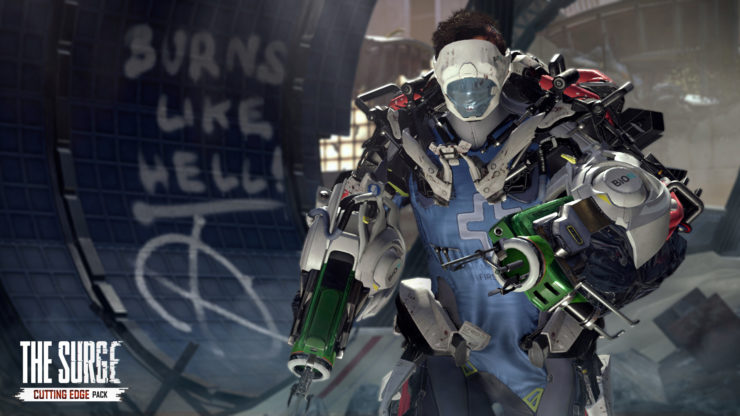 Deck13 continues to provide robust post-launch content for their near future dystopian Soulslike, The Surge with a new DLC pack very soon. The Cutting Edge Pack was revealed on the game’s Twitter page. This will grant players three brand new armour sets and weapons for  free.

Released in May 2017, The Surge brought a very unique take on the genre, with a dark near future controlled by technology and exosuits, and a high degree of customization in the gameplay, letting players freely swap builds. Gamingbolt’s review of the first expansion, A Walk In The Park, can be seen here.

The Tweet, which can be found below, teases that the free DLC includes “CREO’s finest technology”, and that the pack is completely free. You can see the original Tweet and some screenshots of the new content below the story. The Surge 2 has been announced for a 2019 release, and you can bet Gamingbolt will be on top of continued coverage of the game. 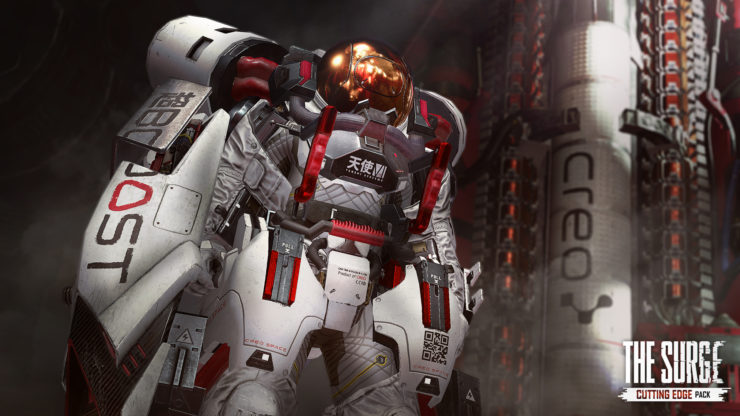 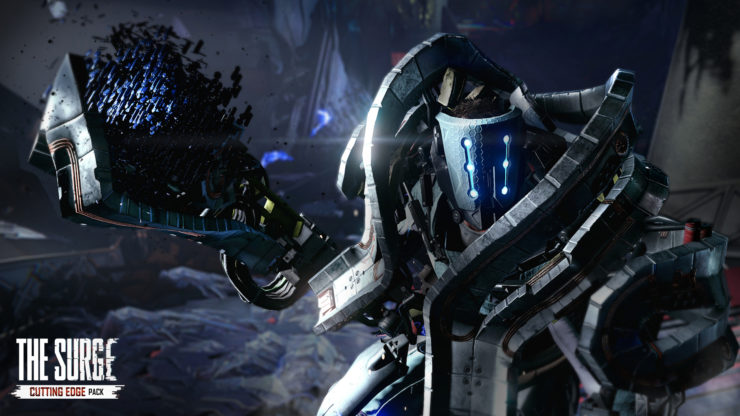 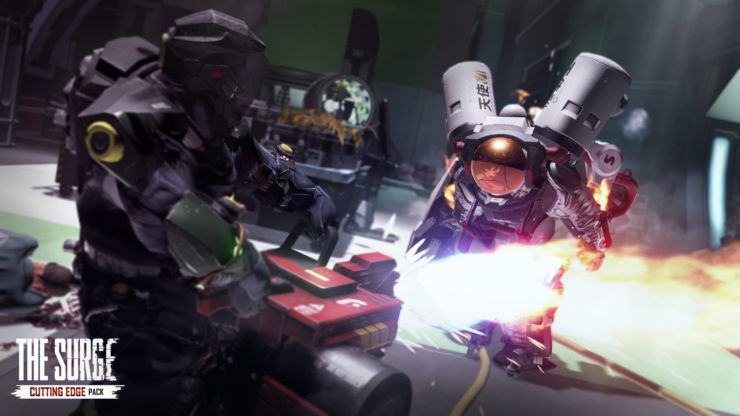 The Cutting Edge Pack releases April 17 on PS4, Xbox One and PC. pic.twitter.com/Q8Q7ao7Gmt