The Survivalists, Team17’s New Strategy Survival Title, Is Out In 2020

It will be part of The Escapists universe. 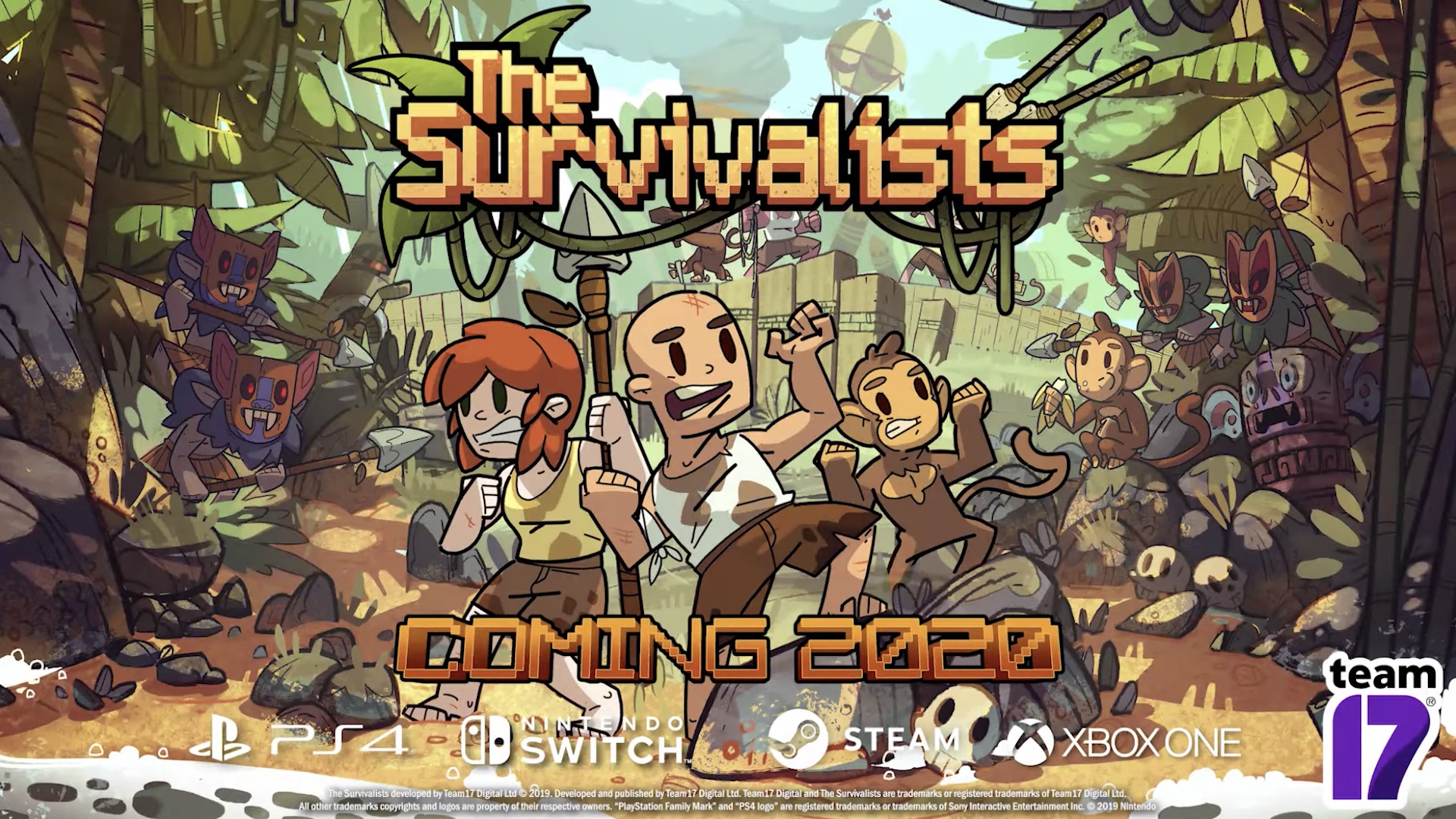 Team17 were among the many indie developers featured during Nintendo’s recent Indie World presentation, and the Worms developer ended up unveiling a brand new game that’s looking quite interesting. Called The Survivalists, it is set in the same universe as their The Escapists universe, and offers up a blend of strategy and survival.

Playable either solo or with up to three other players, The Survivalists tasks players with battling against forces of nature across procedurally generated islands to live another day. This will see players crafting equipment, tools, and weapons, building bases and structures, and even training monkeys to do their bidding and help them out with their numerous tasks. The game also features a day/night cycle, plenty of wildlife to contend with (including boars and sharks), and more.

You can check out a fair bit of gameplay footage from The Survivalists – including a lot of the stuff mentioned above – in the game’s announce trailer below. The Survivalists is out on PS4, Xbox One, Nintendo Switch, and PC (via Steam) in early 2020.