The Talos Principle Releasing on December 11th for PC 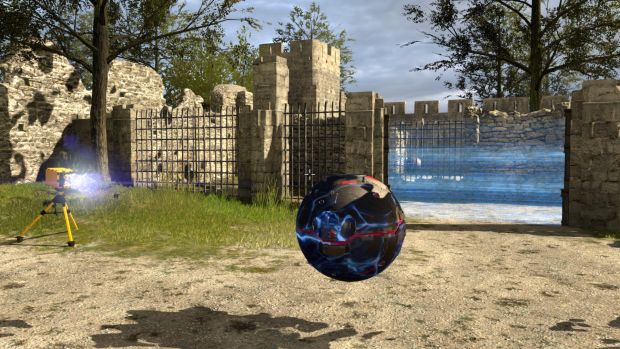 Croteam may be associated with several action-oriented shooters, primarily the Serious Sam franchise, but it’s branching out from its roots with The Talos Principle. Described as a metaphysical puzzle game, The Talos Principle has recently been given a release date for PC.

The first person puzzler will be out on December 11th for PC via Steam. Though also heading to the PS4, console gamers will need to wait till 2015 to get their hands on it.

The Talos Principle sees you playing as some kind of being awakened from a long, deep sleep where you will embark on exploring a strange world that is equal parts technology and equal parts ruins. The metaphysical element comes from finding out who you are, what your purpose is and so on. The Talos Principle will have more than 120 puzzles and promises a non-linear approach to both the story and one’s own progress.

Interested? Head here to pre-order The Talos Principle on Steam.