The Telltale Batman Shadows Edition is Out Now on PC, Xbox One

It includes Shadows Mode for adding a noir-esque visual flair to gameplay. 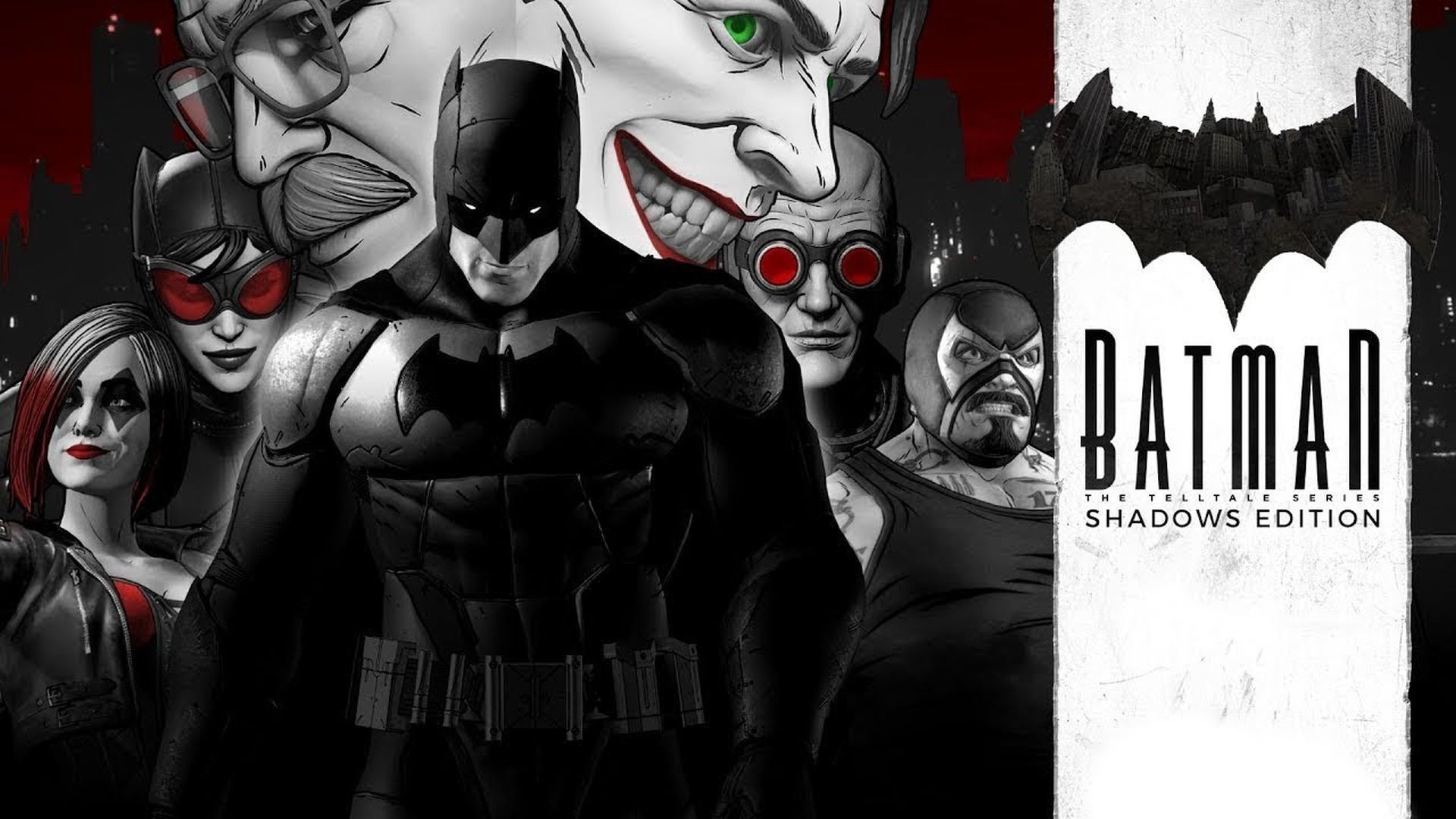 Telltale Games’ Batman: The Telltale Series and Batman: The Enemy Within is now available in one definitive package. The Telltale Batman Shadows Edition is out now for Xbox One and PC. It will arrive for PS4, Nintendo Switch and for the Epic Games Store in the near future. In the meantime, check out the trailer below to see Shadows Mode in action.

Batman: The Telltale Series offers a new five episode story focused on Batman, especially as he manages his dual life as Bruce Wayne. It’s good set-up for The Enemy Within which sees the Joker introduced. Though not quite Telltale’s best work, both seasons offer some great storytelling and gameplay moments.

As for Shadows Mode, it serves up a new visual style with recolored gameplay and enhanced textures. The mode is included with this bundle but can also be purchased separately for $4.99. You need to own at least one episode from either season to do so.