The critically acclaimed action-adventure platformer will support up to 240 frames per second on PC along with 4K resolution. 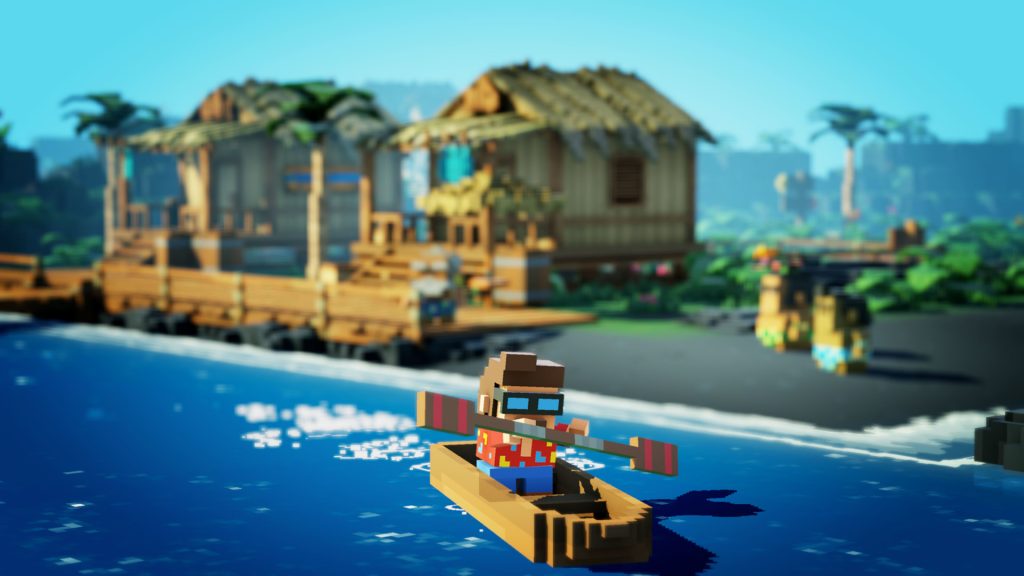 After first launching on Nintendo Switch in November 2019 and appearing on various other platforms, Shin’en Multimedia’s The Touryst is finally coming to Steam on December 10th. The PC version was previously only available through the Microsoft Store.

The Touryst sees the player arriving on the Monument Islands as, well, a tourist. Part action-adventure, part isometric platformer with an interesting art-style, one has the freedom to go swimming, visit the arcade, shop, partake in beach parties and much more. There’s a deeper mystery surrounding the island’s monuments though and it’s up to the player to solve them.

The Touryst is also available on Xbox One, Xbox Series X/S, PS4 and PS5, and is the first console title to run in 8K/60 FPS on PS5. PC players on Steam can expect 240 frames per second support with support for higher resolutions like 4K. Stay tuned for more details in the meantime.

We are happy to announce that #TheTouryst will launch on Steam on December 10th. Wishlist now 😎!https://t.co/45KdwGXfl8