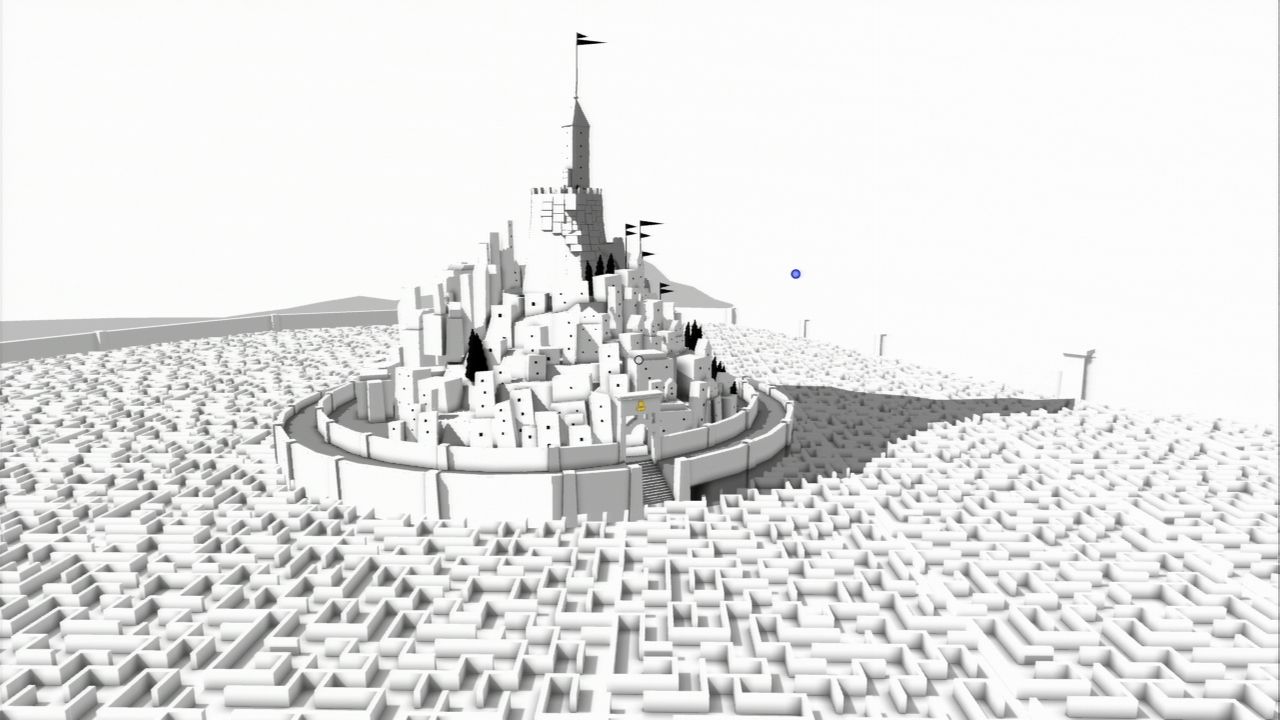 Earlier today developers Giant Sparrow, the team behind PS3 title The Unfinished Swan, posted two job postings searching for team members to work on an as yet unannounced upcoming project. The two positions posted were for that of Lead Artist and Game Designer.

According to the posting, the lead artist is expected to be well versed in 3D modeling, texturing, lighting and animation. Additionally, applicants should have experience with game engine tools and pipelines, and should expect to be building multiple in-game assets. Finally, applicants should have been in the role of senior or lead artist on at least one completed non-student game previously.

The game designer role, which will not be hired until the Spring of 2014, should be well-versed in Maya, and will hopefully have some sort of programming or scripting experience. Additionally, game designer applicants should come equipped with a portfolio that shows of the diversity of their skill set.

Stay tuned to Gamingbolt for more details on what this unnamed project will start to shape into.