What would their take on open worlds game be like? 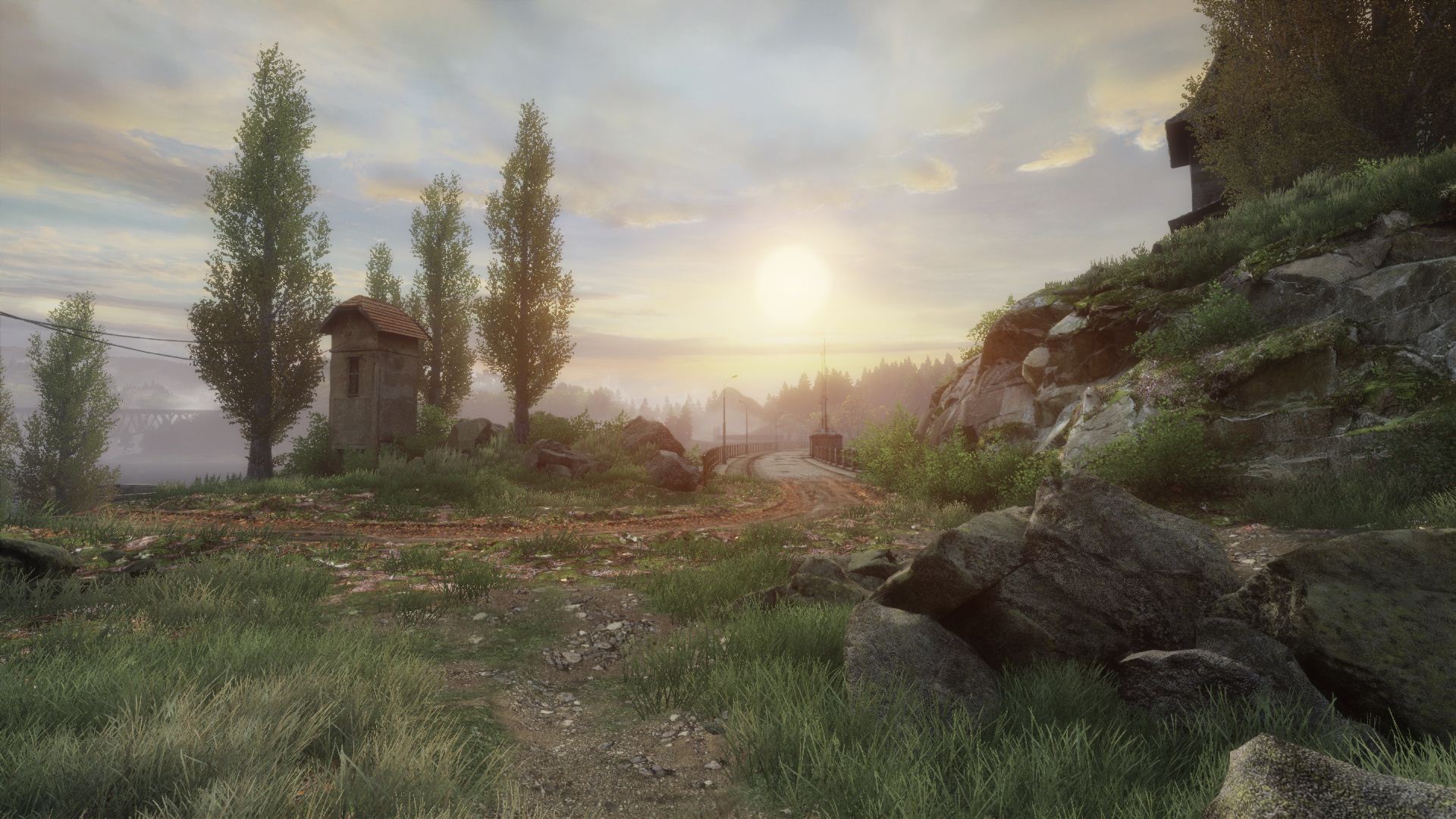 Open world games seem to be all the rage these days- thanks to Ubisoft games and Skyrim proving that these games are viable for the mass market in the last few years, every game is going full open world, often to their detriment. Still, that kind of thing hasn’t stopped developers from trying- and this includes the developers of last year’s excellent, atmospheric game, The Vanishing of Ethan Carter.

A job listing on studio The Astronaut’s website (translated by Gamepressure) reads, “We are doing a new game and it’s an open world action-adventure. It’ll be rad, but of course we are not going to bite off more than we can chew right away. Anyway, as suggested by the description, this will be more of a real game than an explorer like Ethan. Although it will still have heavy atmosphere and deep narrative, it won’t do without men and creatures trying to kill you.”

An open world game with a narrative focus? Usually, only Rockstar and CD Projekt RED can pull off such a thing. It would be worth seeing, that’s for sure. Let’s hope we can see it for ourselves some time soon.