The Vanishing Of Ethan Carter Tech Interview: All You Need To Know About Xbox One X Enhancements

Adrian Chmielarz of The Astronauts discuss what it's like developing for the Xbox One X along with specific enhancements for The Vanishing of Ethan Carter.

The Vanishing of Ethan Carter was released back in 2014 and was developed by The Astronauts. The game had garnered praise especially for its beautifully designed world and detailed environments, and was only recently enhanced for the Xbox One X and the console supports full 4K resolution for the game so you will now be able to see those gorgeous environments truly come alive.

Gamingbolt got in touch with Adrian Chmielarz of The Astronauts to discuss how they approached Xbox One X enhancements, a potential PS4 Pro patch and more. 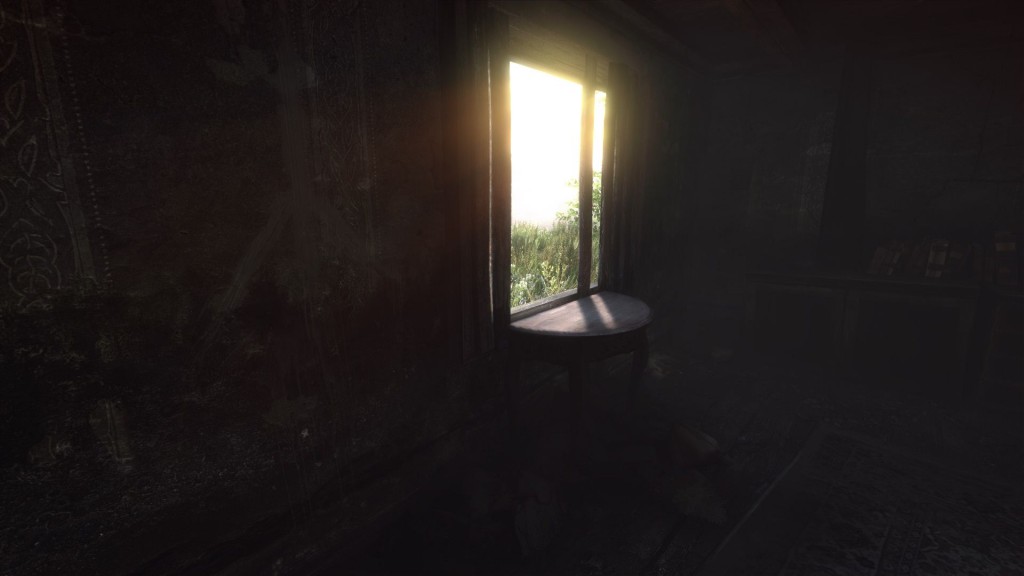 "I think for the way that Ethan works under the hood and the way we optimized it… We never really hit any eSRAM issues with the Xbox One."

That part was super easy. I mean, the PC version obviously can do any resolution. So as soon as XOX was released and these resolutions became available, we’ve simply added an option to choose them and voila.

What was way more work was to make sure the game runs smoothly when running in higher resolution. Now that’s something that took many months to do. It’s mostly a mix of just graphic artists optimizing the content without losing the visual quality, and merging the game with the latest version of UE4 that has some optimizations on its own.

Curiously, the PS4 Pro doesn’t have these many options. Is there a specific reason why this is the case?

It’s just that PS4 Pro was not available when we released Ethan on PS4. We don’t even have the Pro devkits. We’ll analyze if it makes commercial sense to purchase them, but if it will, then of course we’ll add the higher res option. Not sure if we’ll go for the real 4K or an upscale from, say, 1440p, it all depends on the performance. It’s hard to say until we buy the kits.

The Xbox One X doesn’t feature eSRAM. How did this helped development given the pain it bought on the base Xbox One?

I think for the way that Ethan works under the hood and the way we optimized it… We never really hit any eSRAM issues with the Xbox One.

While developing this patch, how difficult was it port over the 4K textures, assets etc from the PC build to the Xbox One X?

Not difficult at all. That’s the beauty of using an engine as mature as UE4. 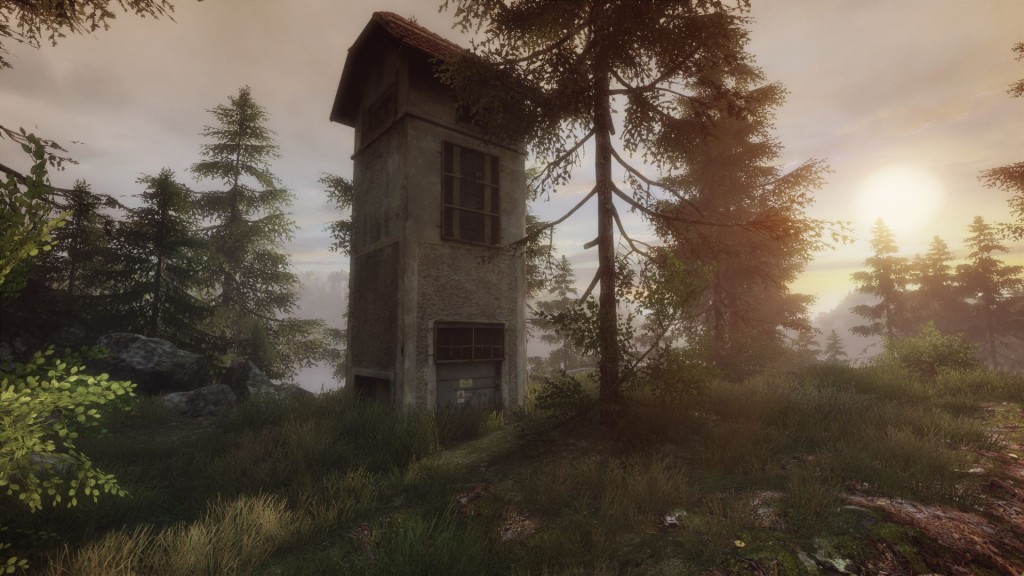 "I don’t have a direct comparison, because we don’t have the Pro kits. I know that on paper XOX is currently the most powerful console, but that’s all I know, really."

The Xbox One X features a pretty powerful GPU but a weak CPU. How did you balance this out?

Most games are not really burning your CPUs anyway. Play anything and watch the processor idling a lot of times. It’s not like games use it as extensively as, say, when you encode a video file.

Also, Ethan is not really a game that requires a lot of CPU power. For example, we don’t really have any enemies and AI to take care of.

How does the Xbox One X compare against the PS4 Pro?

I don’t have a direct comparison, because we don’t have the Pro kits. I know that on paper XOX is currently the most powerful console, but that’s all I know, really.

After what Naughty Dog does with PS4, it’s clear that everything is possible.

You can get a respectable performance relatively cheaply, and you get a very nice ecosystem, I think Xbox Live is just fantastic. But if you’re an advanced user and can afford a ninja PC? Your gaming adventures will also be very memorable, in a slightly different way.

What to choose? I solved this problem by having all platforms available in my mancave. Obviously I know this is not a solution for everyone. It’s really hard for me to say which platform I’d go for if I had to live with only one. 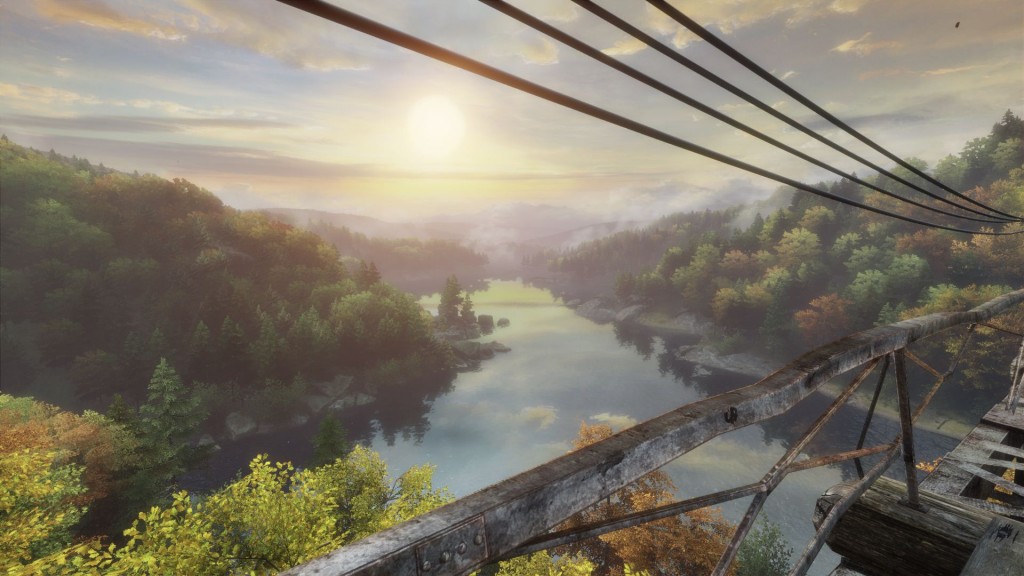 "I am lucky enough to have all possible consoles, and after 30 years of playing video games, I can say with some degree of conviction that pure power of a platform is not that meaningful. I like my 4K Dark Souls on PC as much as you do, but these days I also look for things like convenience or ecosystem."

Honestly, no. Most games can scale down from XOX to XBO, e.g. by using LOD on characters earlier, having lower res, using simpler path-finding, etc. I’ve never seen a game that couldn’t be done on a weaker version of the current gen console.

Let’s not forget that in you really want to unleash XOX, you need to go 4K or at least use some spectacular upscale from a HD+ resolution. Meaning you already get a performance hit, possibly bringing you almost back on par with the regular XBO with 1080p.

No idea. I could Google that, but that’s be cheating. I know it’s good, but no idea what would be the PC equivalent. It’s not that easy to determine, because there’s many factors to consider, like things that are different in the architecture.It’s not all just about the pure theoretical GPU power.

I am lucky enough to have all possible consoles, and after 30 years of playing video games, I can say with some degree of conviction that pure power of a platform is not that meaningful. I like my 4K Dark Souls on PC as much as you do, but these days I also look for things like convenience or ecosystem. For example, while I knew that way more Destiny 1 players chose PS4 as their platform of choice here in Poland, I went for the Xbox version simply because I think Xbox gamepads are better for shooters.

And if the game was available on PC? I would still get the Xbox version, because I just love playing using a gamepad and I wouldn’t want to fight KBM users in the multiplayer.

All I’m saying is that, again, pure power is just a factor, but not even a deciding one for me.