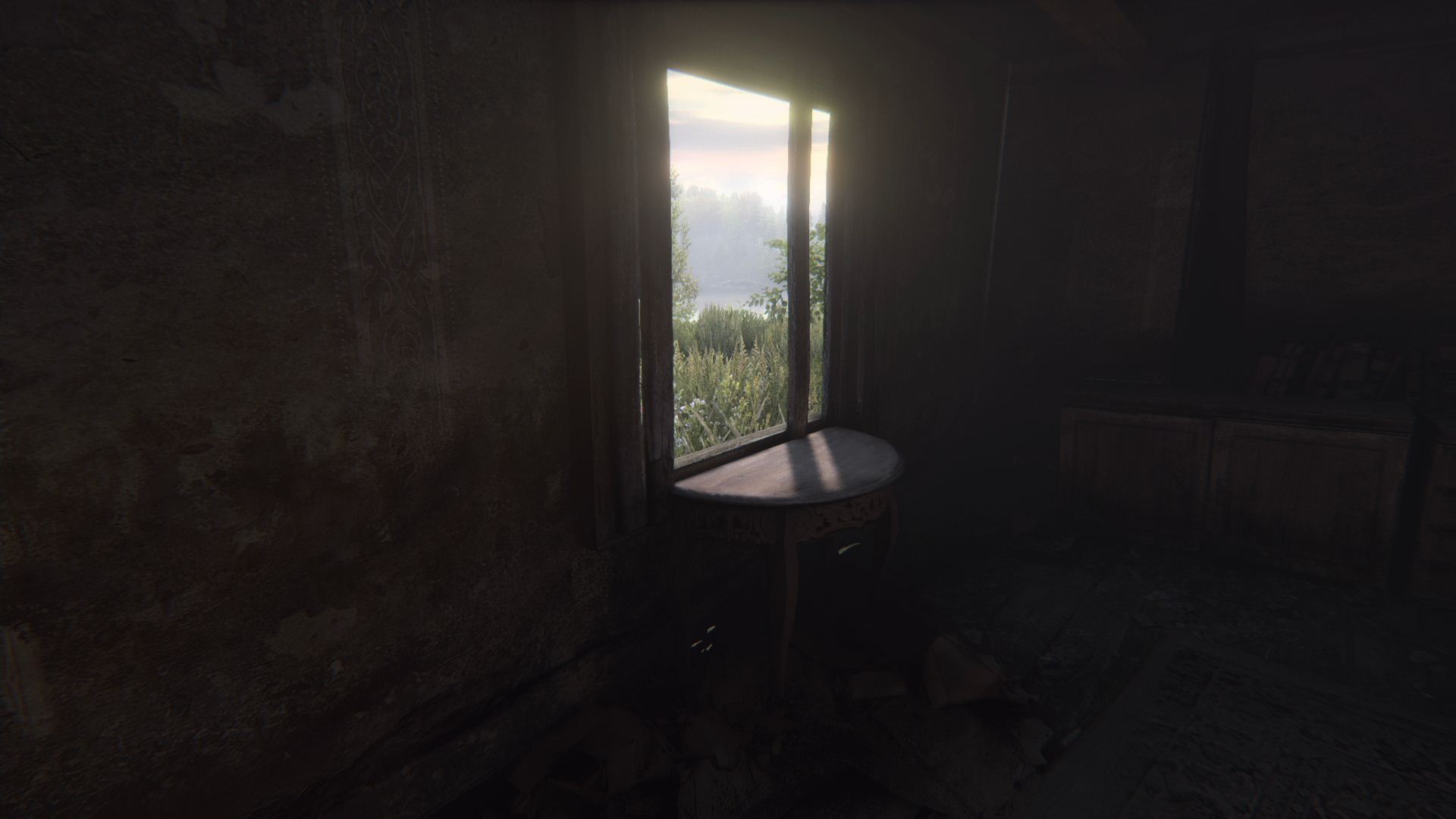 Out of nowhere, The Astronauts has announced The Vanishing of Ethan Carter will be releasing for Xbox One on January 19th. The game is currently available to pre-order on the Microsoft Store at $19.99. Along with being Xbox One X Enhanced, it supports 4K on the console.

Previously available only on the PS4 and PC, The Vanishing of Ethan Carter is a first person adventure game focused on Paul Prospero. As a detective of the occult, Prospero receives a letter from Ethan Carter and heads to Red Creek Valley to investigate the latter’s disappearance. Of course, given that a murder has taken place, there’s more than meets the eye to this mystery.

The Vanishing of Ethan Carter isn’t an outright horrifying experience but it is fairly macabre especially with its influences ranging from H.P. Lovecraft to Stefan Grabinski. It’s a fairly short experience but definitely worth experiencing for those who haven’t already.

The Astronauts is currently working on Witchfire, a horror FPS that was announced at The Game Awards 2017.