The Walking Dead Dev Teams With Marvel for 2017 Game

Telltale is partnering with Marvel entertainment for a new series project. 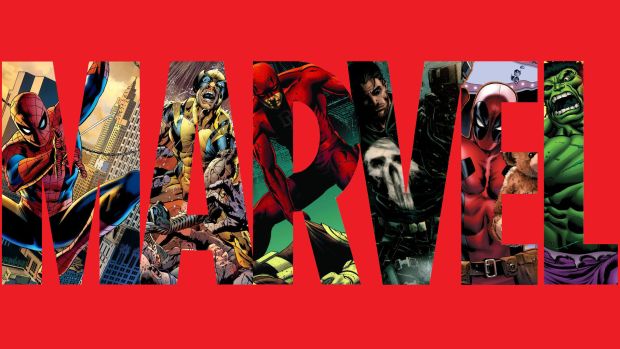 Telltale Games has been hitting home runs left and right since the initial release of The Walking Dead episodes and it has plenty of other big games planned with The Walking Dead: Season 3 and Minecraft: Story Mode. You can now add Marvel to that list as the developer and Marvel revealed they were partnering up for a new series project set to release in 2017.

Telltale stated on its blog that, “Announced this evening in San Francisco, we’re excited to reveal an all-new partnership with the incredible team at Marvel Entertainment. We’ll be teaming up on the development of an upcoming Telltale game series project set to première in 2017!”

No details have been released yet but we’re still a long way off from the project’s debut. Telltale Games is also currently busy with Game of Thrones and Tales from the Borderlands which still have episodes left in their first reason run. What are your thoughts on a Telltale-developed game set in the Marvel universe? Let us know below.