The Walking Dead: Saints and Sinners – Chapter 2: Retribution Announced for PSVR and PSVR2

A new and extensive gameplay trailer for the upcoming VR survival horror shooter has also been released, showcasing brutal combat, plenty of zombies, and more. 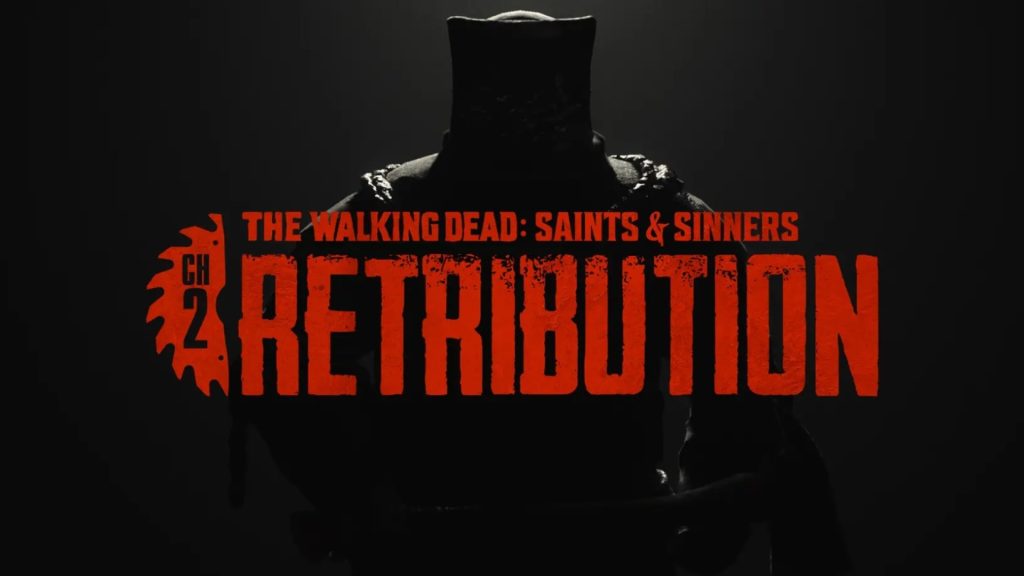 The Walking Dead: Saints and Sinners – Chapter 2: Retribution has been looking like a solid sequel to the surprisingly impressive original VR-exclusive title since its very first showing, and happily enough, it’s going to be accessible to a much larger audience at launch than originally though. At the recent State of Play presentation, it was confirmed that the game will also be launching for PSVR and PSVR2.

A meaty new gameplay trailer for it was also released, showcasing new locations, enemies, weapons, and more, which you can check out below. Meanwhile, a PlayStation Blog post sheds light on other new details, such as new weapons like a chainsaw, sawed-off shotgun, SMG, and silencers for weapons, as well as new enemies to take on in combat, improved encounters against human foes, larger hordes of Walkers, and more.

All the new and returning maps of New Orleans will also be explorable at night, which, of course, will make them much more dangerous, which, in turn, will make stealth a much more crucial part of the gameplay. Certain items and loot will only be available during nighttime, so there’s a risk-reward element attached.

The Walking Dead: Saints and Sinners – Chapter 2: Retribution will launch for Meta Quest 2 and PSVR later in 2022, and will also launch for PSVR2 at an undetermined date.