Venture through New Orleans and battle the undead, help or hinder the Exiles, and evade an overwhelming new foe in the Axeman. 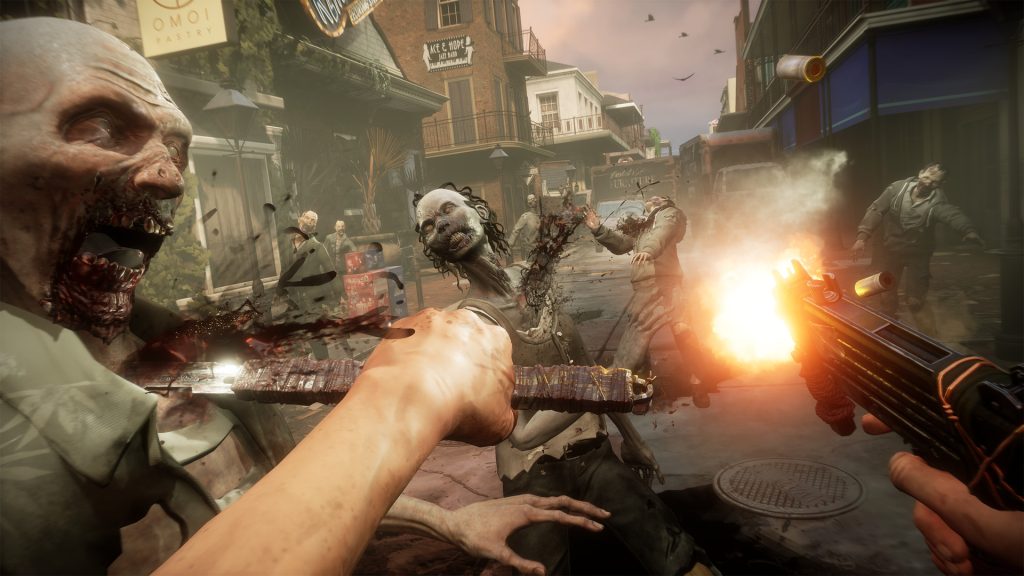 Skybound Entertainment’s The Walking Dead: Saints and Sinners – Chapter 2: Retribution saw its first proper trailer debut during the recent Meta Quest Gaming Showcase. Along with the regular undead, a new foe, the Axeman, is also menacingly teased. The VR title is slated to release in late 2022 for Meta Headsets.

Taking place in New Orleans, players once again control the Tourist and attempt to survive while beset by the undead. Combat is briefly showcased in the new trailer and it’s the same mix of melee combat and firearms. As for the Axeman, it’s described as a “towering pursuer” that will stop at nothing to kill you but perhaps there’s a bigger mystery behind its presence.

New locales, quests, and loot are also included along with a new Faction called the Exiles. These individuals aren’t allied with the Tower or the Reclaimed, and seek to offer resources if you help them. Of course, it’s possible to become a Sinner and use force to exploit them. Stay tuned for more details and gameplay in the coming months.