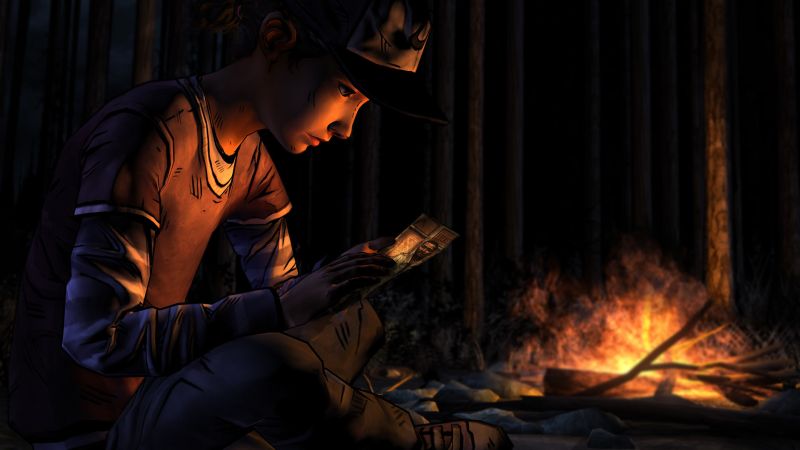 Fresh off of announcing the Game of Thrones series of games and Tales from the Borderlands, Telltale Games has returned to hyping up The Walking Dead: Season Two. The first episode “All That Remains” is slated to release on December 17th for PC and Mac via Steam, and now the developer has released a new teaser for the game through Vine. Be warned though: For Season One veterans, nothing but feels are to be found here.

The man in the picture is Lee Everett, the protagonist of the first season and Clementine’s protector all-throughout. We won’t spoil his outcome (though it’s kind of obvious), but suffice to say, he didn’t leave Clem of his own volition.

The Walking Dead: Season Two will run for five episodes and also arrive on PS3, Xbox 360 and mobile platforms such as iOS in the coming days. Season Two will be concluding in 2014, with individual release dates to be announced later. Stay tuned for more details.