The War of the World: New Screenshots Revealed

Check out these new screen shots from The War of the Worlds for PS3 and XBOX 360.

The War of the Worlds takes a unique spin on the classic science fiction tale, putting players in control of Arthur Clarke, a man trapped in the midst of an alien invasion in 1950’s London. As Arthur, you’ll make your way through the assault by passing through a variety of London landmarks, avoiding alien drones and fighting for your very survival. Featuring the voice of Patrick Stewart as the narrator, The War of the Worlds is an exciting and atmospheric survival-adventure game that you will not want to miss. 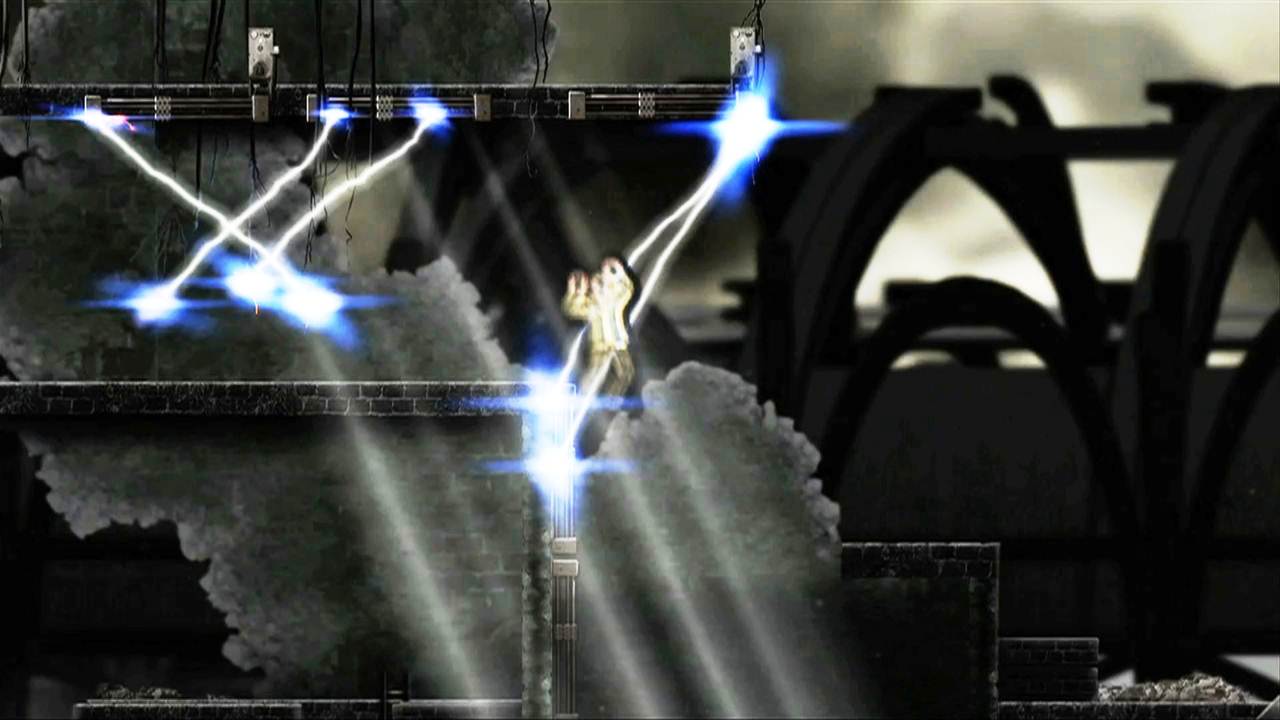 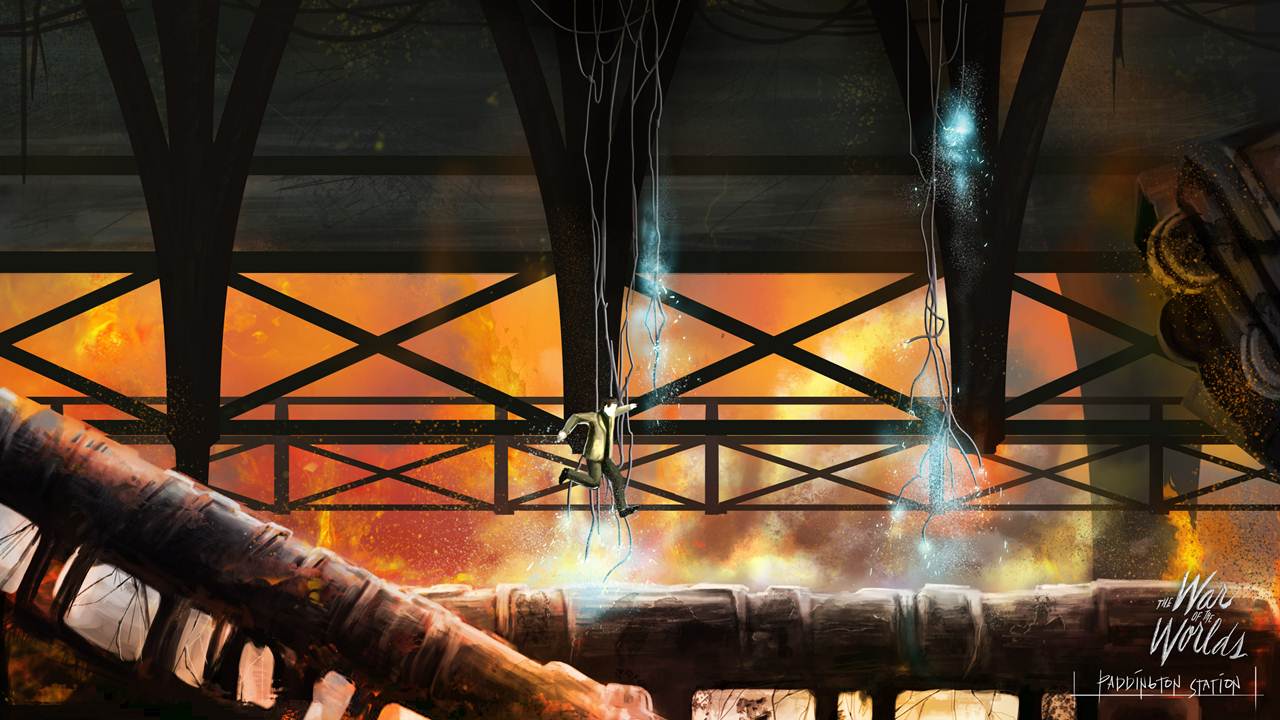 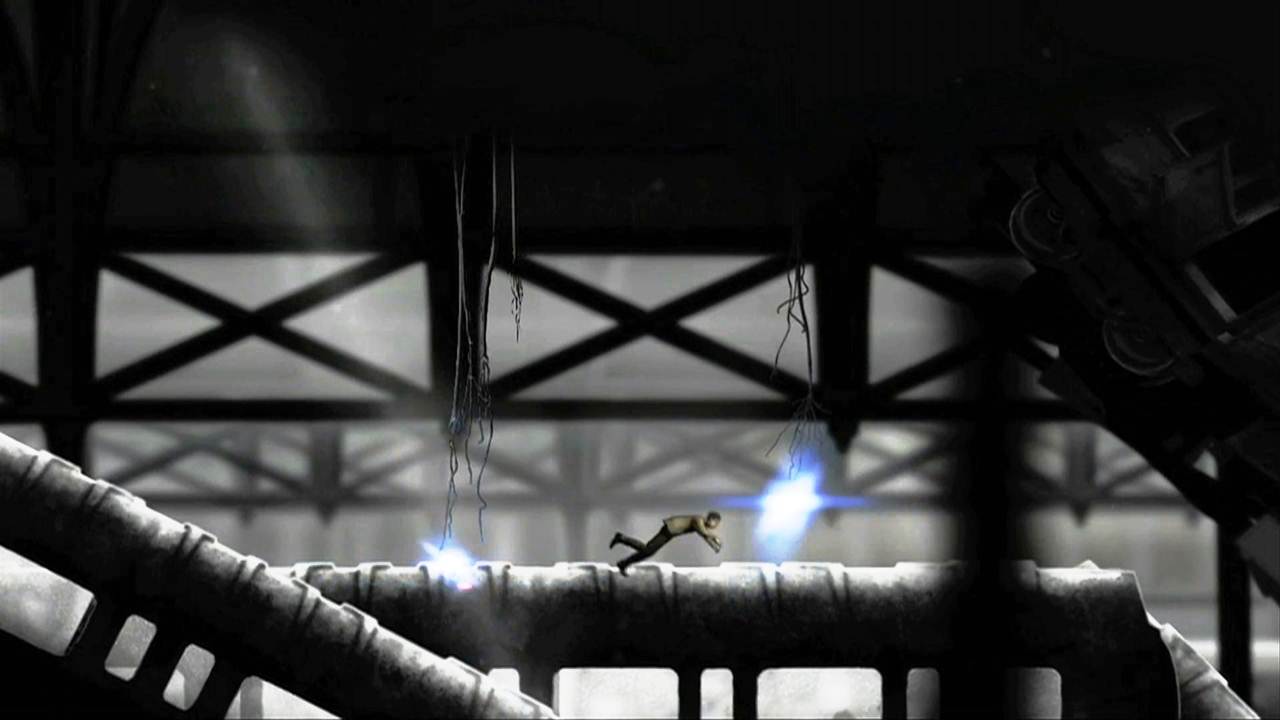 Developer by Galvanic Games and published by Devolver Digital, the co-op multiplayer title will release next y...

Trek to Yomi is a Cinematic Action Game Launching in 2022

From Leonard Menchiari and developer Flying Wild Hog, this gorgeous sidescrolling game launches next year for ...