The WarZ developers talk about separate servers for cheaters

Still an idea at this stage. 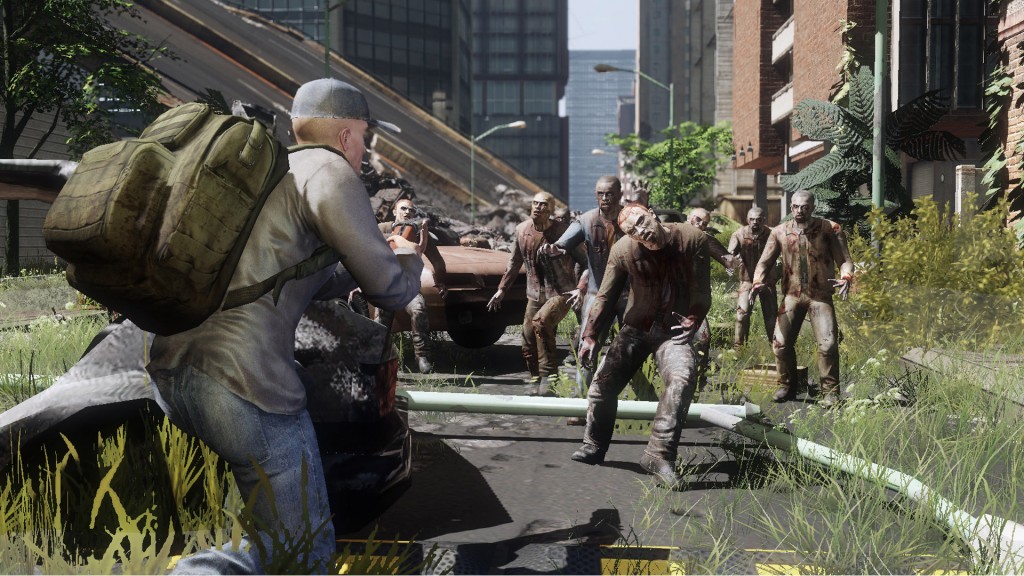 Hammerpoint Interactive, the developer behind The WarZ, has thought of locking up cheaters in a separate server or jailed server.

“If you’ve been banned from the game, you won’t be able anymore to create or join clans, participate in leaderboards, or play the game with the general population, but you’ll be able to play among other banned players on special set of jail servers. Since you’ve already been banned from the game, you can keep using all of your cheats there, but you may expect that all other players are using them too,” the post on the MMO’s forums read.

They also state that the cost of all these servers won’t be much and they may be able to find out latest cheats and ways to counter them.

“We’re talking about one or two physical servers. Cost of hosting those are much lower than having completely separate dedicated game setup and servers and paying thousands of dollars to testers to play against each other using cheats on dedicated servers to be able to perform anticheat development and testing. So doing this will free uo resources for an actual game development.