The developers are promising an emphasis on player choice and consequences, deep role playing, a vast world, and oodles of lore. 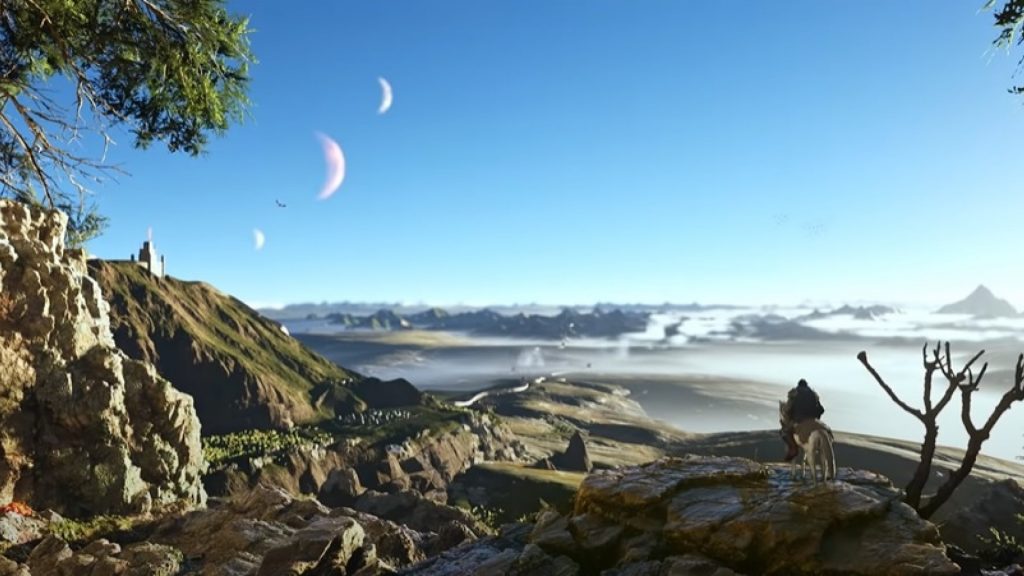 Ted Peterson and Julian LeFay have some pretty impressive stuff in their resume, having been creative leads of The Elder Scrolls’ earlier entries in the past, and the duo is now directing a new open world fantasy RPG. OnceLost Games’ The Wayward Realms is promising some pretty interesting things, and it seems to have some grand ambitions. According to the developers, in fact, it’s an entirely new breed of RPG, which they’ve dubbed “the Grand RPG.”

The game’s Steam page reveals interesting details about the game. It is set on a collection of islands collectively known as the Archipelago, populated by many races, factions, and kingdoms, all vying for supremacy above all others. The Wayward Realms will apparently place quite an emphasis on choice and consequence mechanics, with a virtual Game Master dictating how the plot and the game’s world will react to player choices. Meanwhile, class-based progression, deep role playing, and customizable combat are also being promised.

A release window hasn’t yet been announced for The Wayward Realms, and it’s unknown if it’s planned for any platform other than PC. You can check out its teaser trailer below, and its Steam page for more details.