The Wild at Heart Coming to Xbox Series X/S, Xbox One on May 20th

Venture to the Deep Woods and command Spritelings to fight an ancient evil. 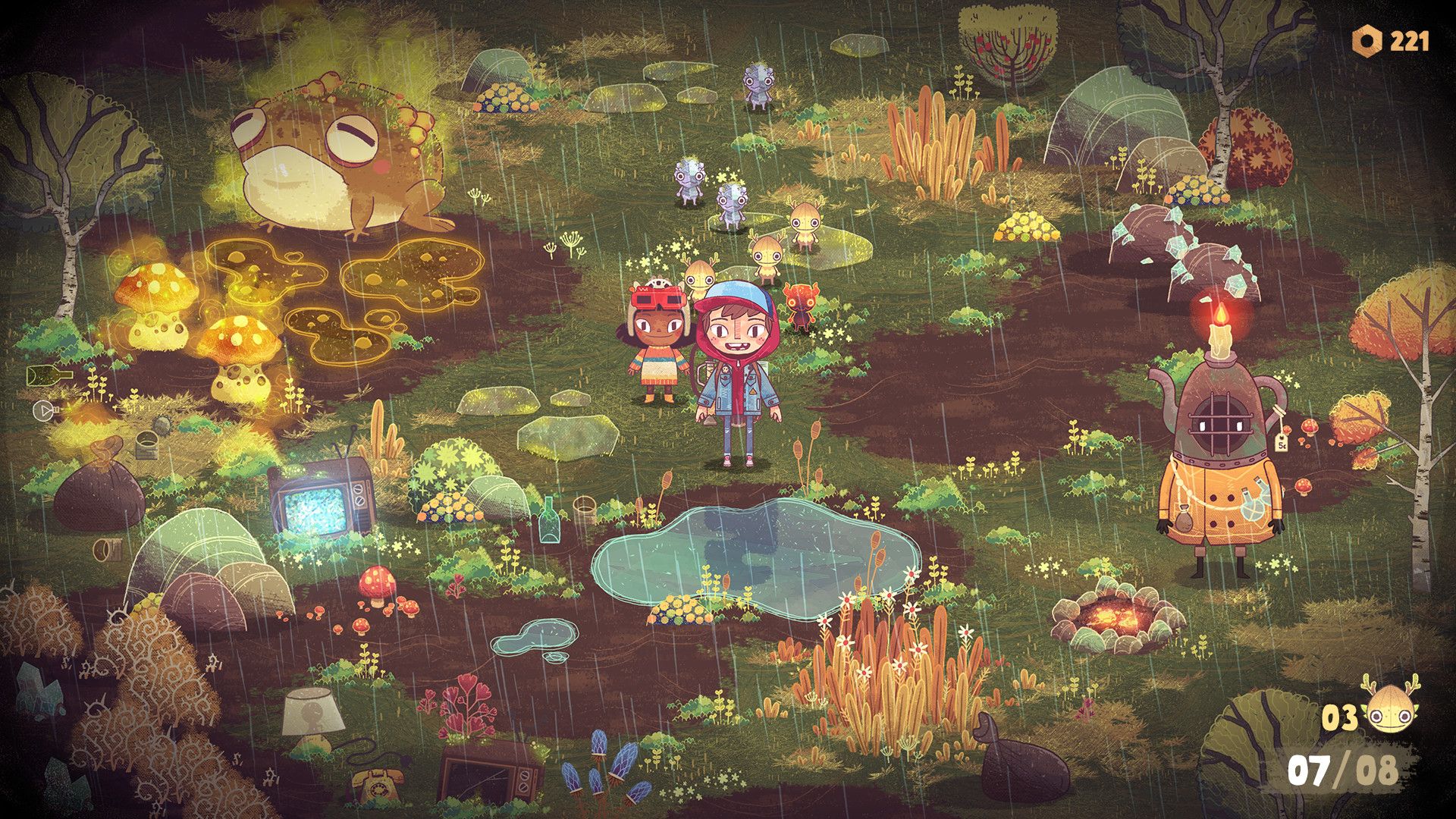 Among the many indie titles from the ID@Xbox Showcase stream was Moonlight Kids’ The Wild at Heart. Published by Humble Games, it sees two kids venturing to a hidden realm in the woods and embarking on all kinds of adventures. Check out the trailer below.

As players venture through the Deep Woods, which is full of Spritelings to collect and command, there’s lore to discover, puzzles to solve and materials to gather. Create structures, find loot and battle foes with the Spritelings while also utilizing the Gustbuster, a vacuum of sorts. Be careful when it gets dark though since twisted beings emerge from the shadows.

The Wild at Heart is coming Xbox One and Xbox Series X/S on May 20th with 4K Ultra HD and Smart Delivery support. It’s also in development for PC, though whether it will release on the same day as the console versions is unknown. Stay tuned for more details in the coming days.