The Witcher 3 Graphics Benefit from PS4, May Not Include New DualShock 4 Features – Quest Designer

Paweł Sasko talks about Sony’s next generation console: The PS4.

We recently interviewed CD Projekt RED, the developers of The Witcher series, and while our interview is yet to be published, we have some new information on the game. We asked Paweł Sasko, Quest Designer of the game, how the PlayStation 4 can prove to be beneficial in creating rich and believable characters.

“The appearance of characters is the most significant and easy way to make them distinct and memorable,” he told us and added, “But it’s costly in terms of processor power.”

“Thanks to next-generation hardware it is possible to render with more polygons, use bigger textures and apply better facial animation and cloth simulation. Characters are literally driving our games, so we are carefully analyzing what still can be improved.”

The Witcher 3 runs on REDengine 3 which is their proprietary engine. It can support massive worlds without any issues. One of the major strengths of the series is how the characters are developed, and if they can improve that further, the game will be something special. 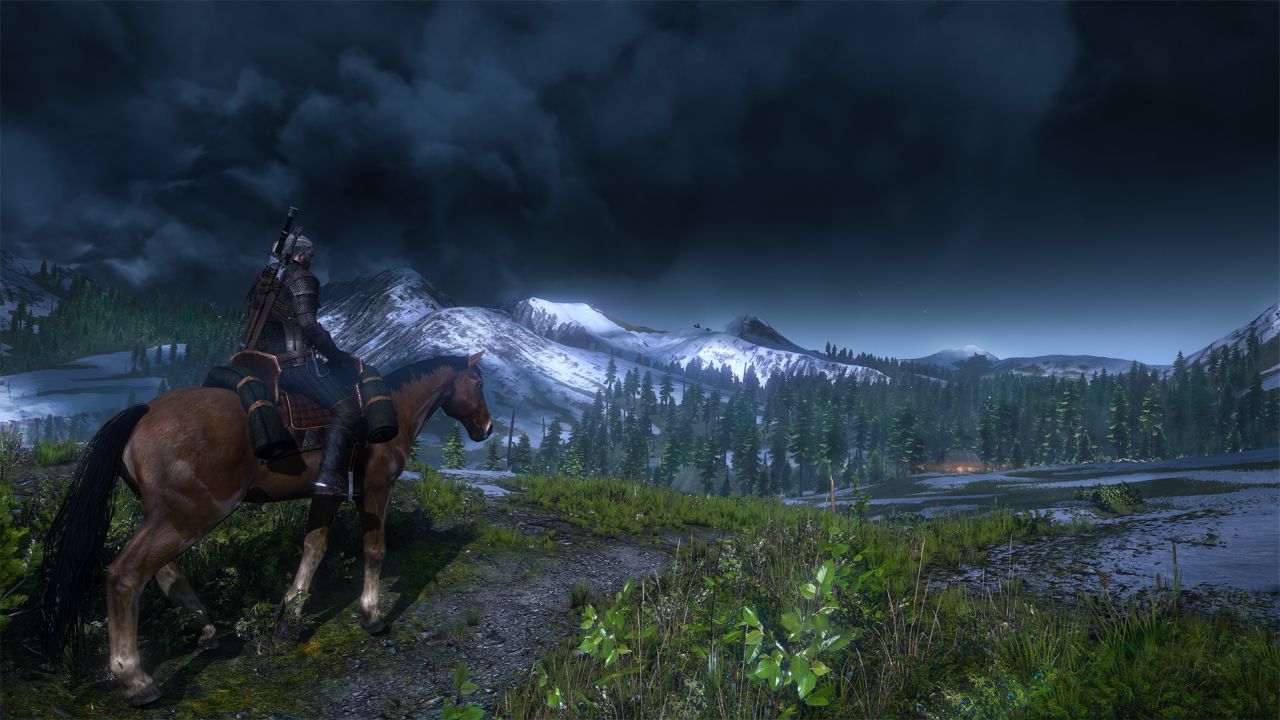 We also asked him whether Witcher 3 will use the touchscreen on the new DualShock 4 or make use of the SixAxis in anyway.

“We are pretty excited about features of next-generation consoles and we are carefully examining what we can use and in what kind of way. We would like to use the unique elements of every platform to make sure that the quality of the final game will be really high. For now, I can’t confirm anything more, because at this stage it may not get into the final game,” he added.

Stay tuned for the full  interview later this week. In the mean time check out our main hub for The Witcher 3.