But no promises though. 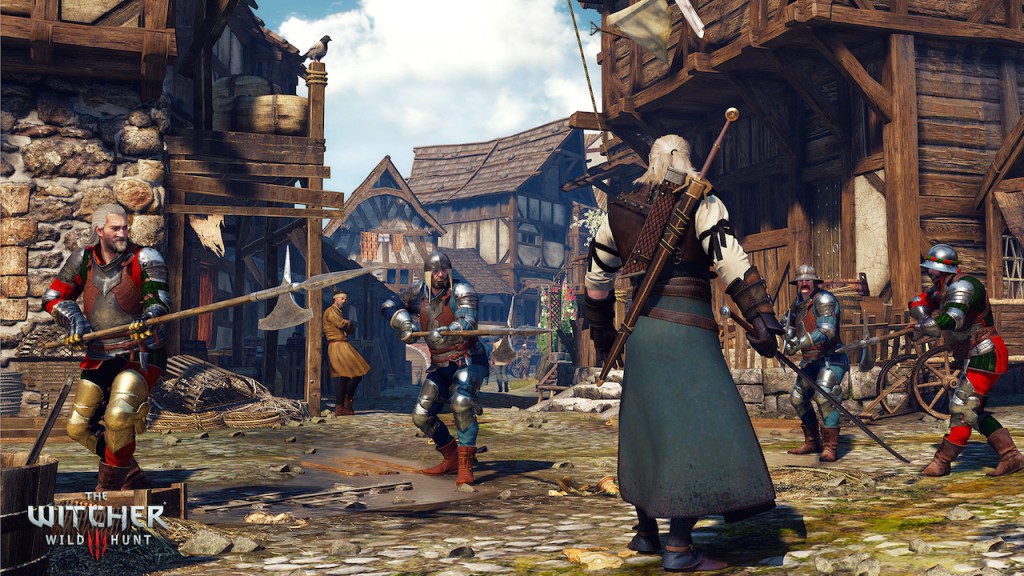 Whether or not you enjoy The Witcher series of games, and honestly they are quite divisive, you really do need to admire developers like CD Projekt  Red handle their transparency in the gaming space. They’ve made their feelings known on all manner of topics, and now their addressing how well their game will run on separate platforms.

The PC was best, the PS4 build of the game was second best and boasts sharper textures than the Xbox One, but they aren’t as sharp as the PC’s “high” setting, and they ranked the Xbox One version the lowest of the three. At the minute, The Witcher 3 runs at 900p/30fps on Xbox One and CD Projekt Red are still working at getting the game to 1080p, but they aren’t making promises at this time.

Well played CD Projekt Red, transparency will win you many admirers in the gaming space nowadays.