Yes, even patches are being delayed now. 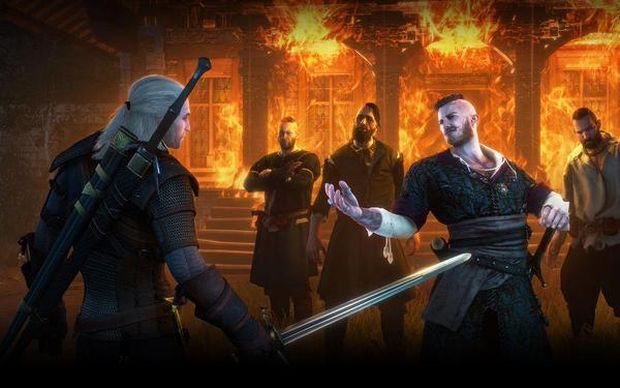 The next patch for The Witcher 3: Wild Hunt will not be launching in September (that is, this month) as was originally planned- instead, it has now been delayed, to an unspecified date in the future.

“I wish I could give you the exact date but at this moment it’s not possible – sorry. I think it’s safe to assume, however, that it won’t happen in September,” CD Projekt RED Community Manager Marcin Momot said. He also confirmed that there will be a fix for one of the game’s most egregious issues- the stuttering camera. “We’ve managed to address this problem and the ultimate fix will be introduced in the big patch released before the expansion pack #1.”

The question now is, is this big patch before Heart of Stone (which launches some time in October) also the September patch that was delayed? Maybe both were simply consolidated? Regardless, there aren’t a whole lot of problems left with the game at this point, so I’d just say CD Projekt RED have earned the right to take their time at this point.