Maybe it will be a port of Thronebreaker: The Witcher Tales. 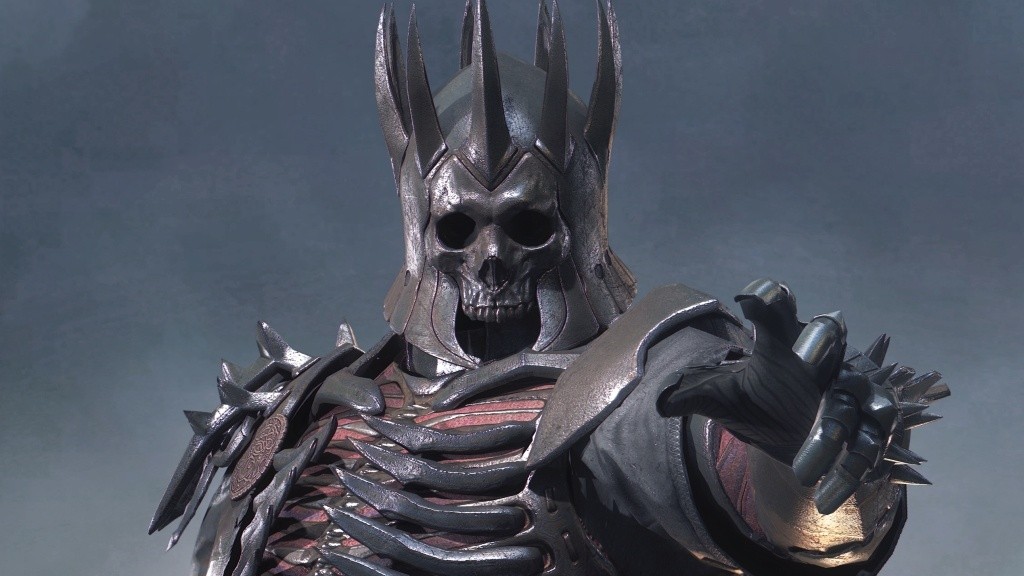 CD Projekt RED has made it clear that it does not have any projects in the works for Nintendo’s Switch. However, it seems like the Switch’s extraordinary success may have forced them to change their mind, because we have, yet again, an indication that they are working on a Switch game.

YouTuber Doctre81 has stumbled upon a job listing for GOG Galaxy, which CD Projekt owns, for a software engineer. This listing specifies platforms that the developer would be working across, and names Steam, GOG, PS4, Xbox One—so far so good—and Nintendo Switch.

It presumably is not The Witcher 3: Wild Hunt, which struggles even on stronger consoles, and it almost certainly will not be Cyberpunk 2077. I would suggest that it may be a Switch port of Thronebreaker: The Witcher Tales and Gwent: The Witcher Card Game, although who knows. CD Projekt may surprise by putting the older Witcher games on the platform or something.

Even if Cyberpunk 2077 doesn’t launch on the Switch, Switch owners have their own cyberpunk action game to look forward to coming this year—Astral Chain, by Platinum Games.