The Wolf Among Us 2 Details Will be Shared in Early 2022, Telltale Reassures

Telltale Games will have more details to share on both, the recently announced The Expanse, as well as The Wolf Among Us 2. 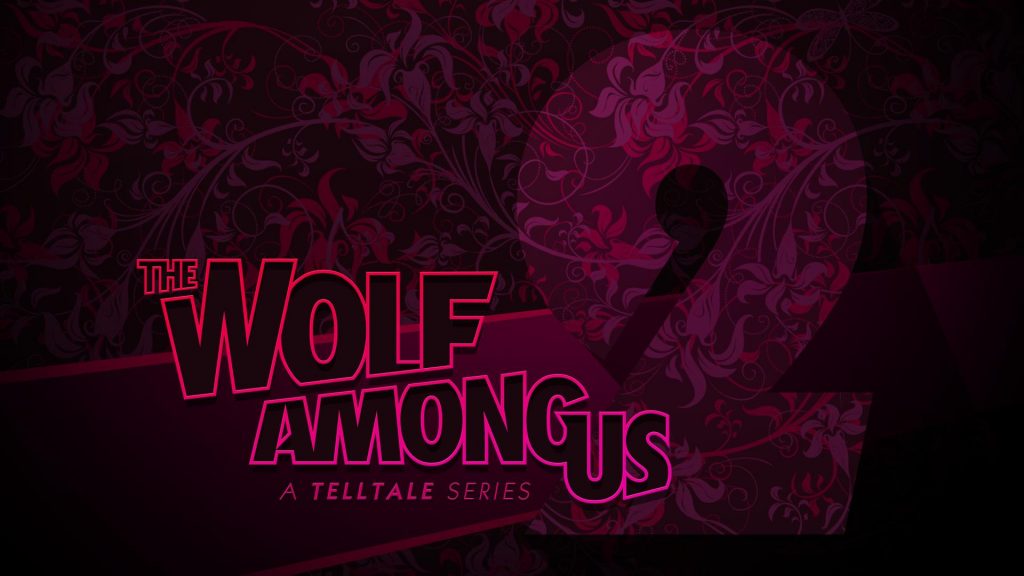 It’s been a couple of years since the reformed Telltale Games first unveiled The Wolf Among Us 2. At the time, it was confirmed that the game had restarted development from scratch, and not only was Telltale shifting development engines (going from Unity to Unreal Engine), a year later it was also confirmed that the entire game would be released in one go, rather than in an episodic manner, as Telltale games used to go.

Since then, however, updates on the game have been scant, and questions on its development have only grown louder since Telltale announced another new game with The Expanse: A Telltale Series. The developer, however, reassures that details will soon be revealed on both games.

In an end of the year update shared on Twitter, the developer reiterated that more information on The Expanse: A Telltale Series, which is being co-developed by Life is Strange: True Colors developer Deck Nine, is coming in issue 342 of the Game Informer magazine, while new details on The Wolf Among Us 2 will be shared “early next year”.

Hopefully we’ll get to see the game in action and get a clearer idea of when it’ll be out and what platforms it’ll release for. Either way, there’ll be some sort of an update in the near future, so that’s something.

It's been a busy year and things are only going to get more exciting from here. Thanks for being with us on this adventure so far – and we can't wait for what's next.

Have a happy, healthy rest of the holiday season and see all you folks in 2022! pic.twitter.com/D7vzArpfBN