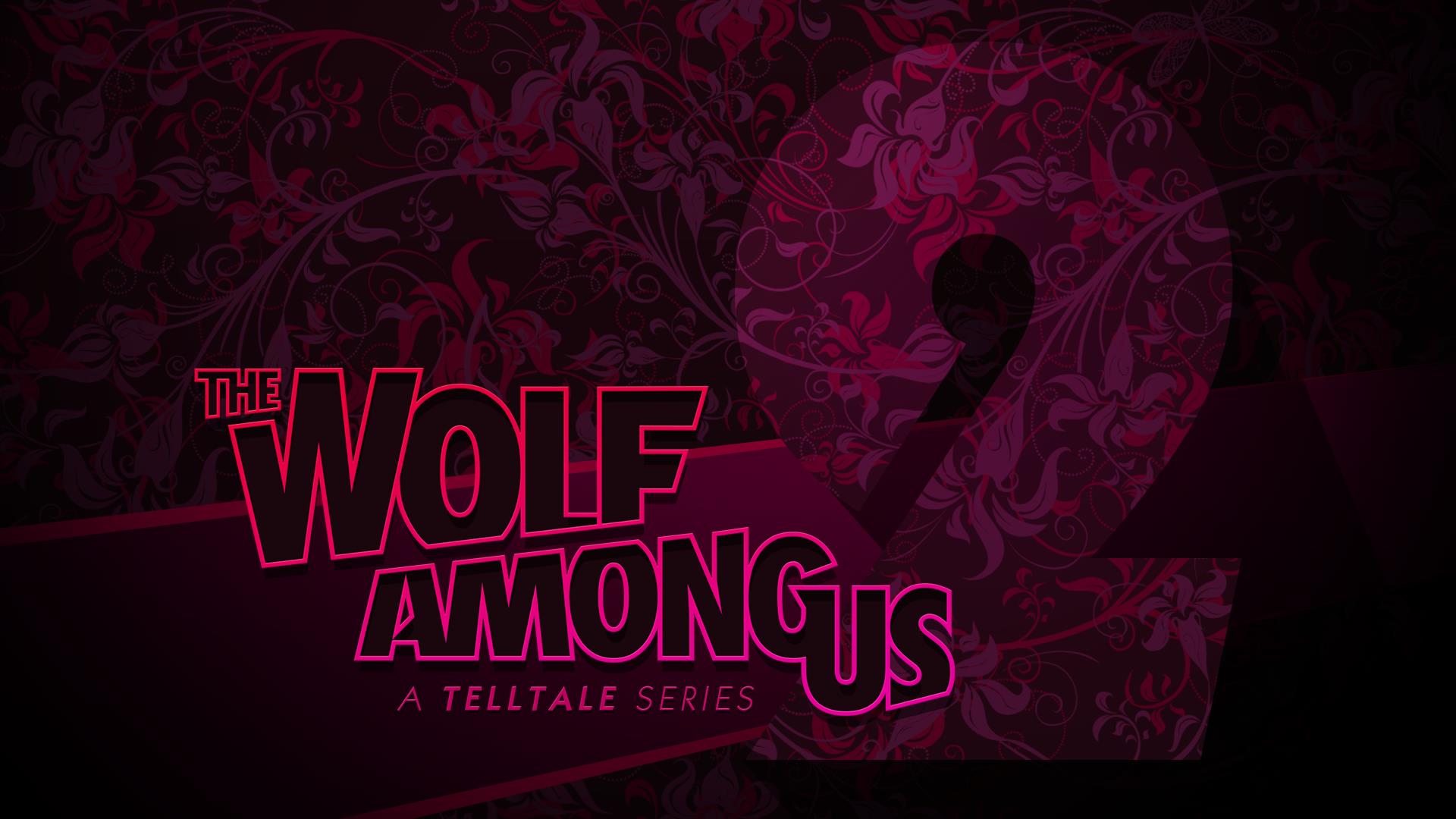 Last year at The Game Awards, we got the revival of a project once thought long dead: The Wolf Among Us 2. The first game was an adaptation of the Fables comic series, and one of the first in the style of Telltale Games that became their brand until the studio unfortunately shut down. Now, though, it seems as if it is back and we have a little information about how the game is being developed.

On the official Twitter, a status update was dropped from this new Telltale. If you followed their games in the past, you probably remember they were episodic and often plagued by long delays. It seems according to this, the entire season will be developed simultaneously as opposed to one at a time. It’s not clear if that means they’ll drop the episodic nature of the release or if they are just doing this to ensure there won’t be massive delays between episodes.

There are rumors that the game will get a new trailer at this year’s The Game Awards, though this update seems to put a tamper on that, but we’ll know soon. As of now we don’t know much about the title, including when its planned to release or for what platforms. We’ll keep you updated as more information comes.

Next year's E3 will be a four-day event that will have days allotted for business and consumer experiences, an...