It seems like the much anticipated sequel to the fan favorite game may have come out in a compromised form. 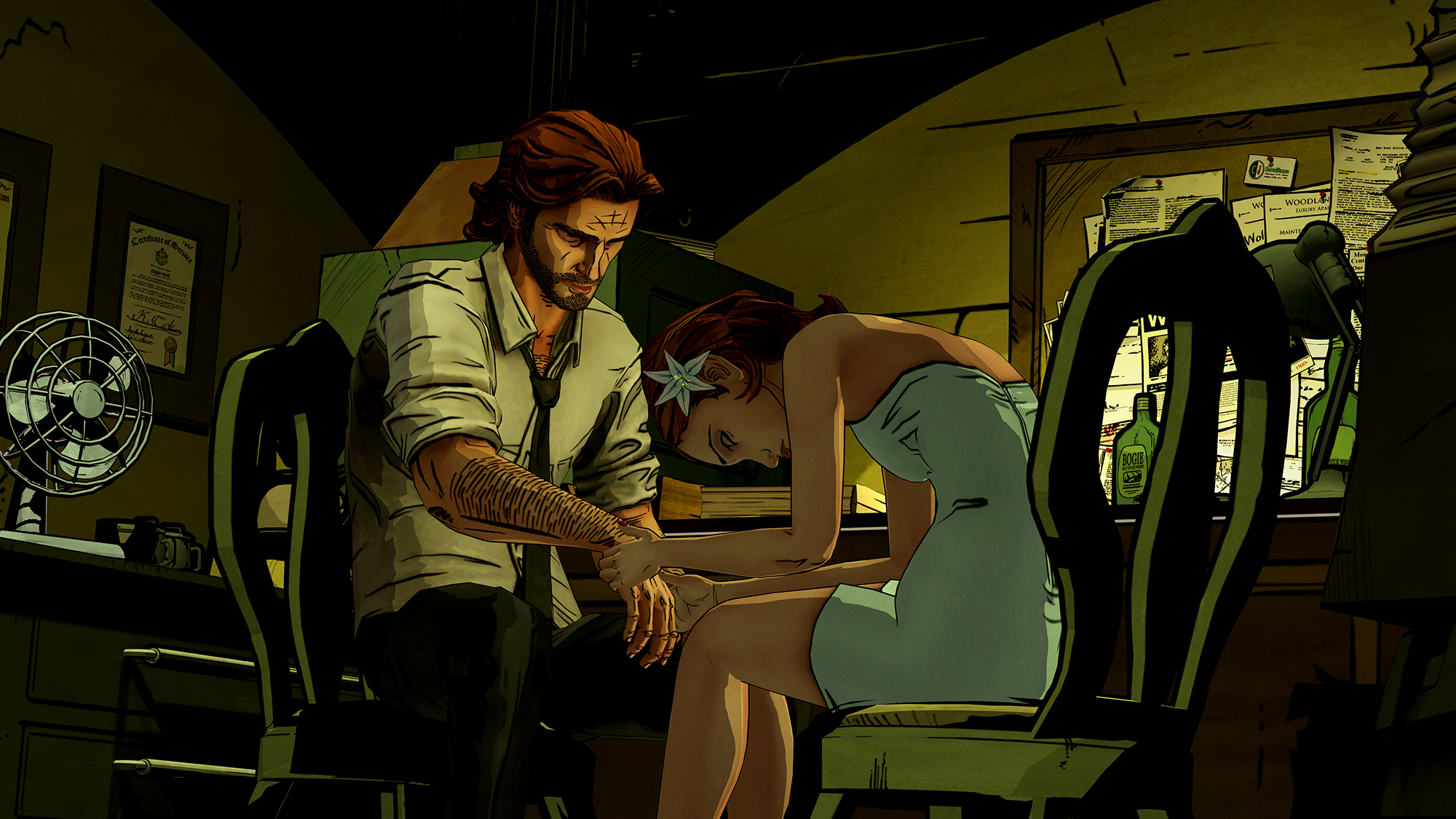 The Walking Dead: The Final Season is what most fans and reports fixate on the most in the wake of the Telltale Games fallout, but it is easy to forget that the studio was also working on The Wolf Among Us 2, the long requested follow up to the original The Wolf Among Us.

The Wolf Among Us was the first product Telltale launched after the award winning The Walking Dead that propelled them into mainstream fame. Based on Bill Willingham’s Fables series of graphic novels, it became a cult classic, and is widely credited by fans as one of the studio’s greatest titles ever. The sequel was widely anticipated, especially after Telltale’s confirmation of its development, but according to a report by Eurogamer, where they spoke to ex-Telltale staff, the game was being developed on an extremely minuscule budget, and barely managed to get off the ground before it was cancelled.

“[The budget was] shoe-string, even by Telltale standards,” said an ex-staff member. “Everybody knew Wolf 1 was a critical success, but not a commercial hit. I think people came into it realising they were making a boutique product. At one point the season was going to be three episodes.”

Speaking about the cancellation, an artist who worked on the project adds, “It was so early on that we didn’t have much apart from some concept art and a bit of white boxing for gameplay prototyping.”

That said, there was still some substantial work that got done on the project before the cancellation—the season overview, and the script for the first episode were largely done, with the game intended to take place years after the first one.

While fans would doubtless have loved a follow up, in the end, I feel like it is for the best that they did not get a compromised follow up to the game they loved so much. This way, at least the memory of the original game remains untarnished.

Tagged With: pc, ps4, Telltale Games, the wolf among us 2, Xbox One