The Wolf Among Us Announced for Retail on Consoles

Much like The Walking Dead, all episodes will be compiled into one retail package. 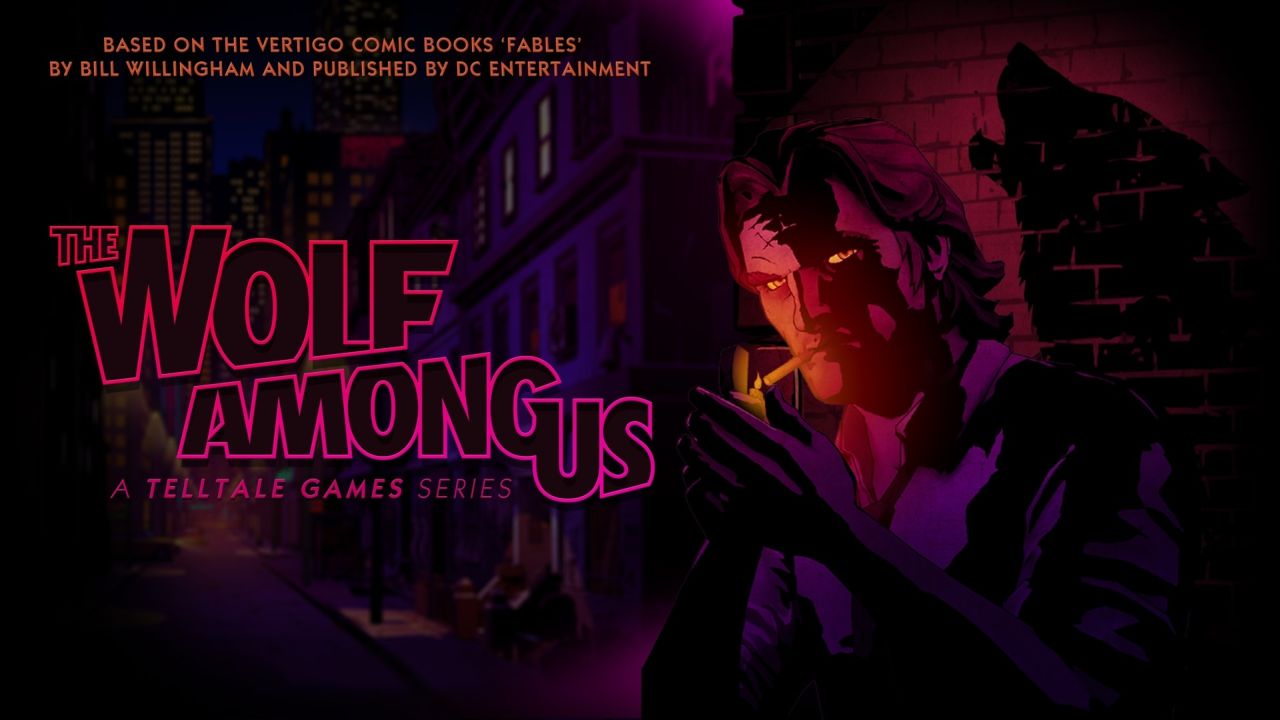 The Wolf Among Us originally released as separate downloadable episodes after being introduced late last year and is also available on PC, Mac and iOS. It follows Bigby Wolf, the so-called “Big Bad Wolf” from Red Riding Hood as he works to protect the residents of Fabletown – a community of famous and infamous fables characters – hiding out in Manhattan. The game takes many of its cues from The Walking Dead franchise, also developed by Telltale Games and which saw immense success in 2012 at both retail and from critics.

Will The Wolf Among Us see such success? We’ll find out later this year, as well as what kind of package PC and Mac users can expect.