The Wolf Among Us MAC Release Delayed

With a PlayStation version hitting the PSN today. 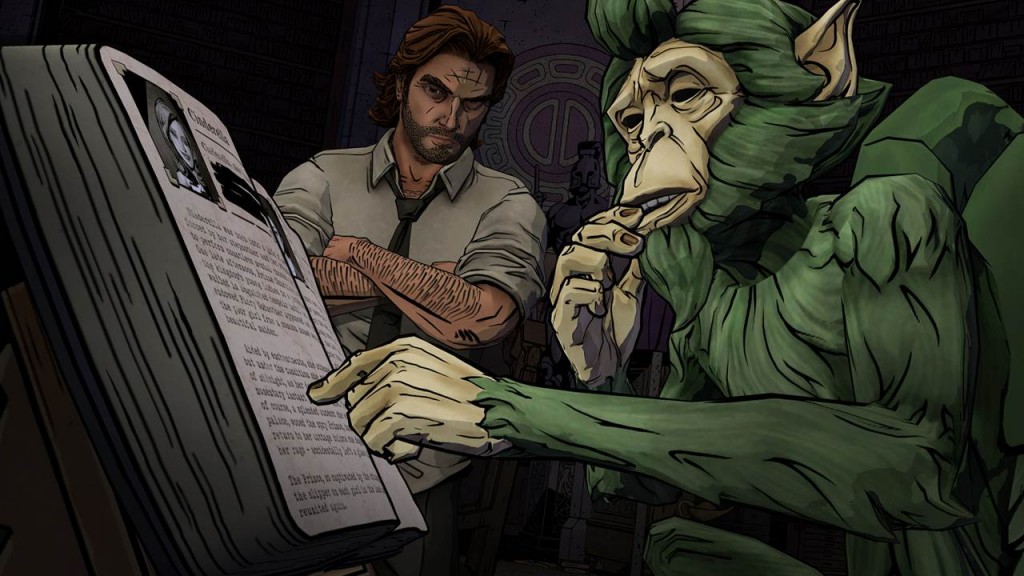 “There was an unforeseen issue with the Mac version of Episode 1. Telltale is working on an update right now and expect to have the Mac build live on Steam and the Telltale website within the next few days.”

The total story arc will span five episodes, where players will take on the rols of Bigby Wolf, now residing in New York following his exile from the Fable homeland. Bigby is charged with keeping various characters from fairy tale lore from detection in the real world.

The first episode, Faith, was released on October 11th across PC and Xbox Live Arcade. A PlayStation version is set to debut on the PSN today.