How do you play The Wonderful 101? Find out here.

Platinum Games’ The Wonderful 101, a superhero game in which players take control of an army of heroes fighting against enormous monsters by combining into singular attacks, was showcased at the E3 edition of Nintendo Direct. Nintendo President Satoru Iwata presented the Wii U title in a new trailer and we finally got to see how the game is played.

The Wii U GamePad is your best friend here – or at least the touch screen is, as you can direct groups of heroes into attacks by simply swiping in a particular direction. The attacks in particular range from giant whip-like extensions to quick, sword-like swipes and large fists.

We also get to see that depending on the mission, there will be multiple monsters to fend off. So far, it’s compelling enough and carries that signature Platinum Games charm. The Wonderful 101 is due to release on August 23rd in EU and September 15th in North America. 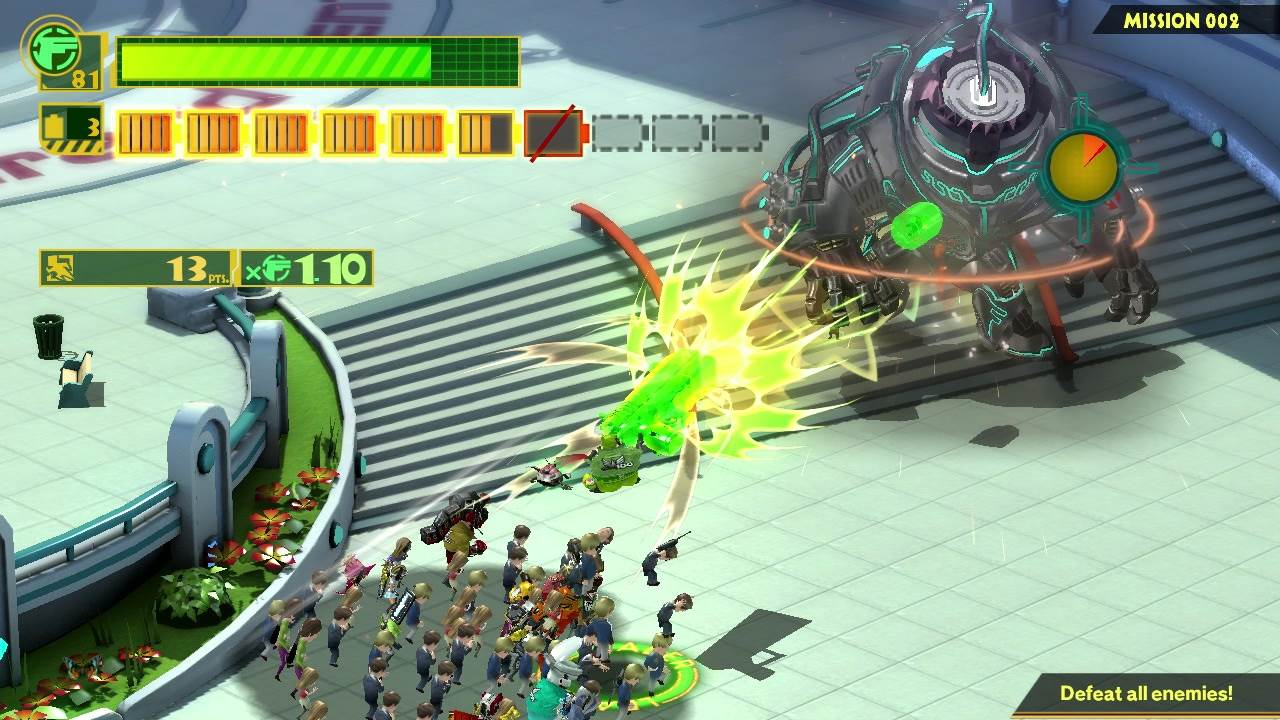 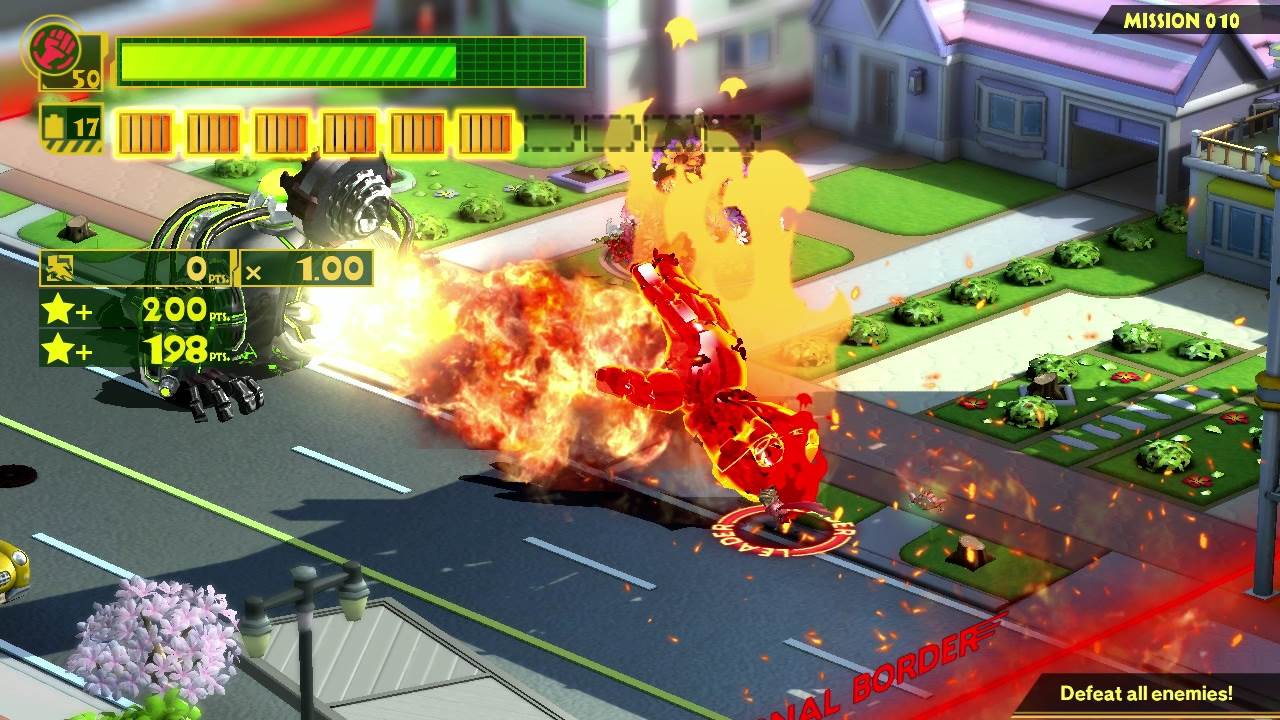 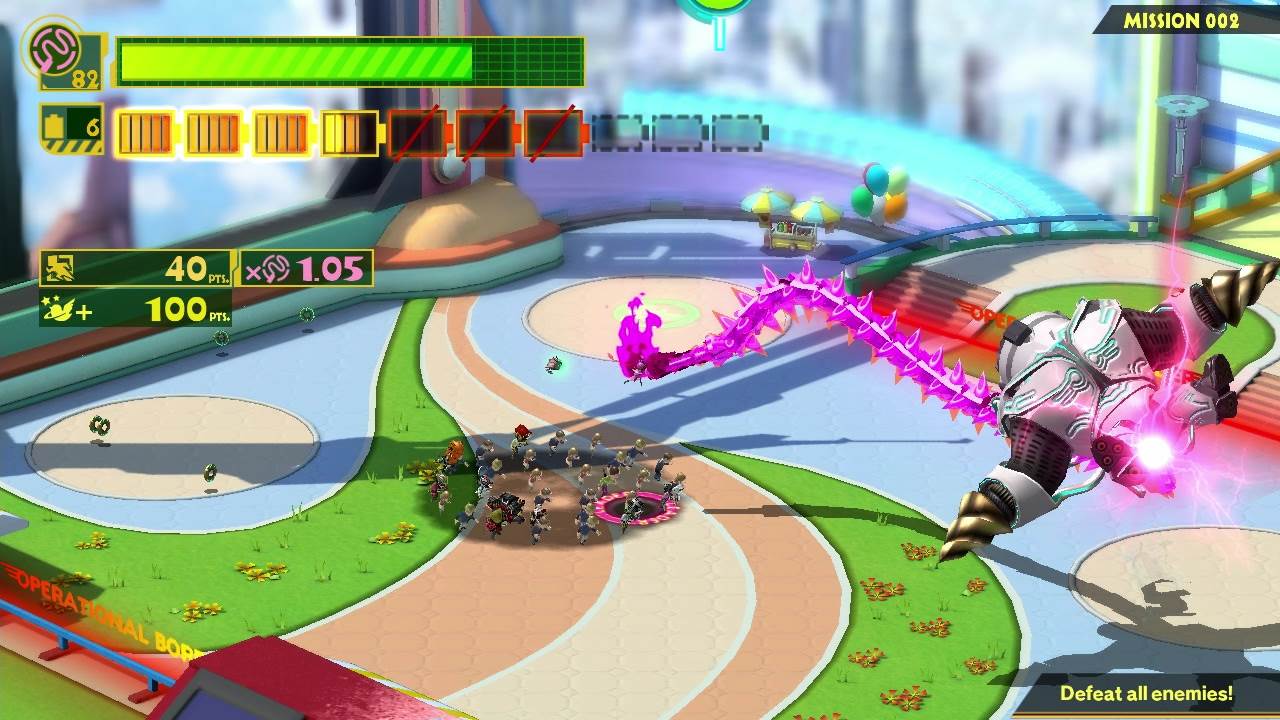