The World Ends with You Could Get Another Sequel “if Players Convey Their Passion,” Producer Says

"There are still many areas that we still haven’t been able to bring to life in the games, so a part of me wants to realize that in some way," says Tomohiko Hirano. 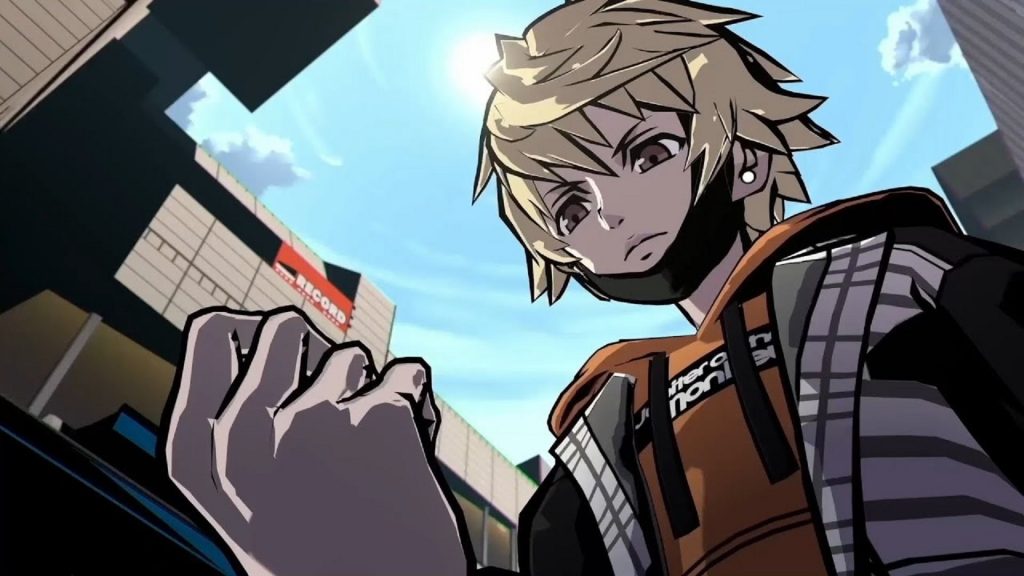 The World Ends with You fans had to wait over 14 years for a proper sequel to the beloved DS RPG, and reception for NEO: The World Ends with You from critics and audiences alike has certainly made it clear that it’s turned out to be worth the wait. That said, with the sequel having sold below expectations (thanks in no small part to Square Enix’s nearly non-existent marketing for the game), there are plenty of questions about whether the wait for another sequel – if there is one – is going to be similarly long.

While only time will answer that question, the prospects of there being another new game in the series entirely bleak. Speaking recently in an interview with Nintendo Life, NEO: The World Ends with You producer Tomohiko Hirano said that while no decisions have been made yet regarding the future of the series, there are still many things Square Enix could do with another The World Ends with You game. Hirano says that if fans are passionate enough about the series, there might be a third instalment in the future.

“Frankly speaking, nothing has been decided in terms of a next installment,” Hirano said. “However, as a game based on an actual city, there are still many areas that we still haven’t been able to bring to life in the games, so a part of me wants to realize that in some way. If players convey their passion for the game to us, our company may decide to let us make a sequel!”

Of course, that isn’t entirely reassuring- fans were really passionate about the first game, after all, and that took 14 years to finally receive a sequel. That said, it is at least somewhat reassuring that Square Enix could at least be willing to another new game in the series- hopefully this one won’t take over a decade.

NEO: The World Ends with You is available on Nintendo Switch, PS4, and PC. You can read our review of the game through here.