The World Ends With You: Final Remix Launches October 12 in North America and Europe

Square Enix was right, it really is a wonderful world. 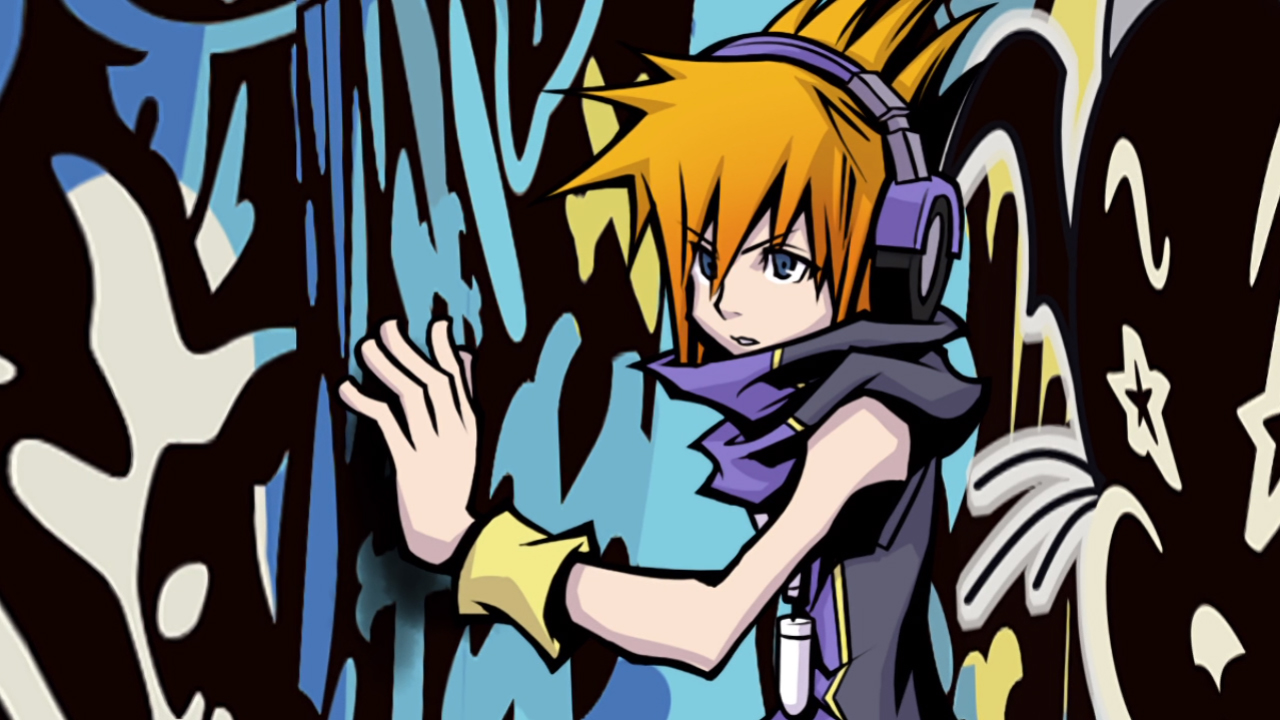 Nintendo has announced that the long anticipated re-release of Square Enix’s stylish, cult-hit Nintendo DS RPG The World Ends With You will be coming to North America and Europe on October 12. The game was announced for the Nintendo Switch earlier this year, and a September release date for Japan had already been confirmed- this is the first indication we have received of when we can play the game over in the west.

Which is good news for us, because the wait isn’t going to be too long from here. This is also the first time that the game has been translated into Spanish, German, French and Italian (previously, it was only available in English), so a lot of European players should find it more accommodating for them than before. The Switch version also includes a new story chapter, as well as remixed music (not to mention upscaled graphics from the iOS version of the game).

You can check out a brand new trailer for the game for yourself below.