The World Ends With You sequel in the pipeline? 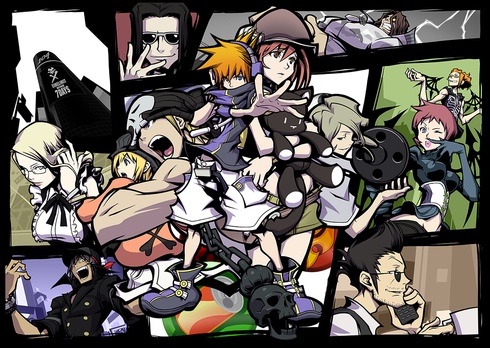 The World Ends With You was probably one of the most underappreciated titles on the DS. A brilliant RPG with an amazing storyline and unique gameplay mechanics, it definitely deserved a lot more commercial success than it got. Regardless, fans have been craving for a TWEWY 2 for years now, and there hasn’t even been a hint of a sequel. So far.

There might just be a little hope. IGN has gathered from several comments series co-creator Tetsuya Nomura made on a sequel that a TWEWY 2 might just be in the works.

Nomura said Square Enix decided to add voice acting to Raimu/Rhyme’s cameo in Kingdom Hearts 3D, despite the fact that he was previously a silent protagonist, “out of consideration of the future of The World Ends With You series.” He said this in a recent interview with Nintendo Dream (thanks, Andriasang).

“Regarding The World Ends With You, I can’t say anything at present… (laughs),” he said in the same interview when asked about the series’ future. “But there probably is something.”

How very cruel of him.