Square Enix has unveiled its newest rhythm game. Titled Theatrhythm Final Bar Line, it will be coming to Nintendo Switch and PS4 in February 2023. 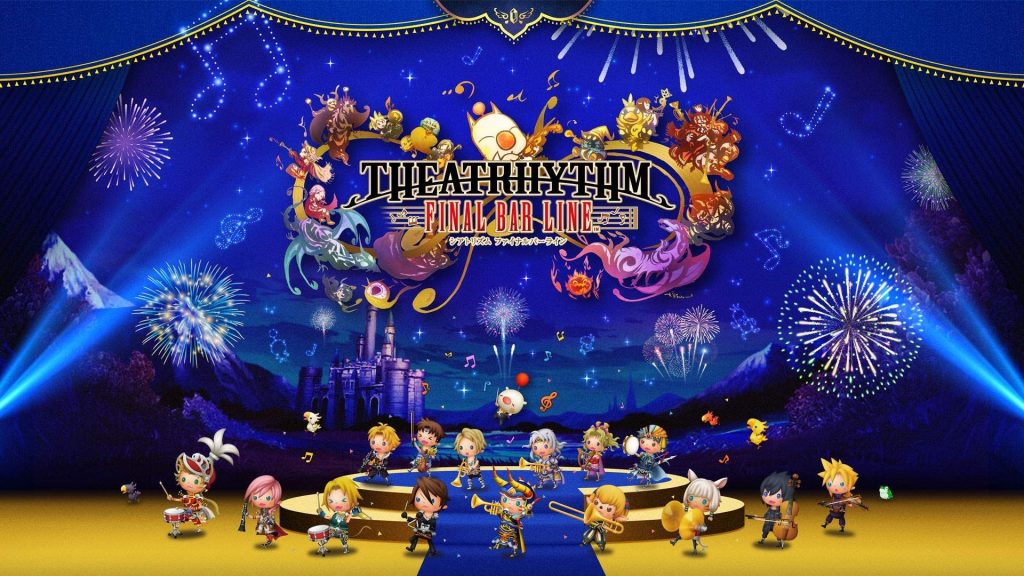 During the Nintendo Direct today, Square Enix has announced that the Nintendo Switch is getting a new entry in its Theatrhythm franchise. Titled Theatrhythm Final Bar Line, the game will be available on PS4 alongside its Switch release. Check out the trailer below.

Theatrhythm Final Bar Line will feature 385 songs from throughout the Final Fantasy franchise, including some of the more recent tracks such as from the Final Fantasy 14: Shadowbringers soundtrack. Players can choose from over 100 Final Fantasy characters to create their own drea party. The game will also feature local and online multiplayer modes.

Square Enix has also announced plans to release DLC for the game, with planned DLC including music from other Square Enix franchises such as NieR, SaGa, LIVE A LIVE, and Octopath Traveler. The DLC will be part of the Digital Deluxe and Premium Deluxe Editions of the game.

Theatrhythm Final Bar Line is set for release for PS4 and Nintendo Switch on February 16.