Posted By Rashid Sayed | On 02nd, May. 2011 Under News | Follow This Author @GamingBoltTweet 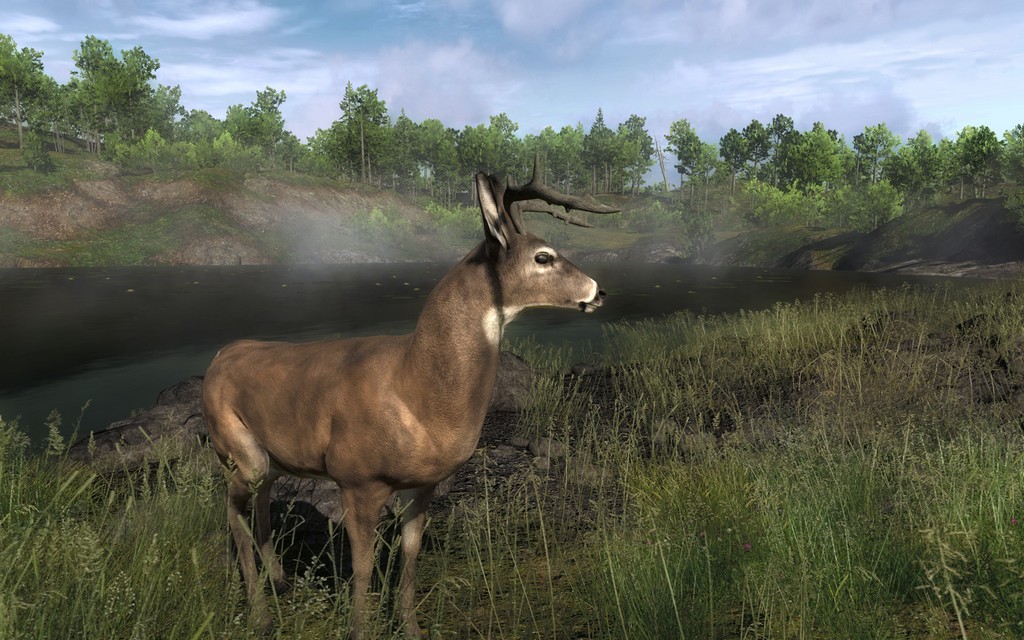 theHunter, the online PC hunting game by Avalanche studios who developed last year’s sleeper hit Just Cause 2 have added new areas to explore in the game.

The expansion which is free to members adds Redfeather Falls, an area modelled after British Colombia. They have also added new species of animals like the Black Bear. In addition several enhancements have been made including an overhauled mission system and a new trophy shot mode.

theHunter was a pretty impressive game featuring some pretty visuals and an addictive gameplay.