Posted By Rashid Sayed | On 25th, Apr. 2012 Under News | Follow This Author @GamingBoltTweet 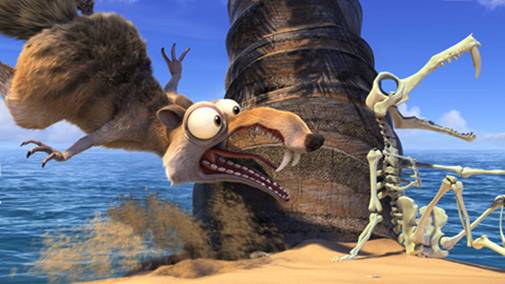 “Anticipating the summer release of the new Ice Age movie, we’re taking mammoth measures to give gamers of all ages an action packed Ice Age experience that parallels the clever and inventive qualities of the franchise,” said David Oxford, Executive Vice President, Activision. “It’s important to give players the freedom to interact with these beloved characters in a motion-based video game for players of all ages.”

“The Ice Age franchise has created such a strong connection with fans across the globe. When the next chapter arrives in theatres we wanted to create a product that allows fans to immerse themselves in new worlds with new characters,” said Jeffrey Godsick, President of Fox Consumer Products. “Activision has created a great game that we’re confident will extend the fan experience and truly augment the film in a fun and exciting way.”