EA is actually showing some restraint! What a twist! 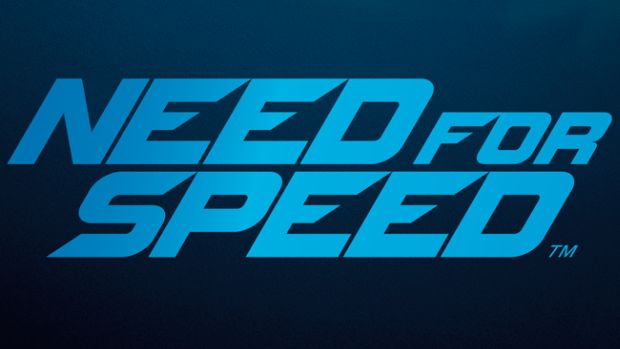 But apparently, that’s not the case.

I don’t know if it will be, it’s an interesting question,” EA COO Peter Moore told MCVUK in an interview.

“We will see how this game goes. You can only bring it out annually if you can come up with real fresh ideas. It is the same thing we’ve been going through with golf.

“It is golf… is there enough innovation and creativity that you can go in there with and do something different every year?”

EA actually exercising restraint with its brands is most interesting for me to see. Let’s hope this kind of longer development cycle actually benefits the games as well.