There Will Be Pac-Man At Comic Con. Lots and Lots of Pac-Man. 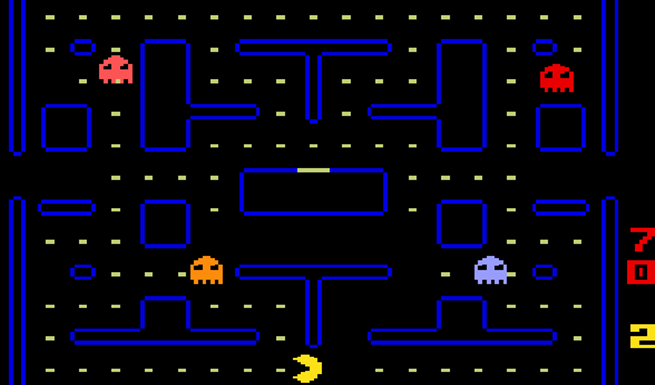 Bandai Namco announced today a sneak peak of their mobile exclusive game lineup for San Diego Comic Con, and… it’s Pac-Man. A lot of Pac-Man. Lots and lots of Pac-Man.

The first of these games is Pac-Man Friends, a brand new game that utilizes tilt controls, and has players navigate what are called ‘increasingly tricky mazes’ to rescue Pac-Man’s friends from the Ghosts’ castle. There are ninety five levels across six worlds, and six of these ‘friends’, all with their own unique differentiating characteristics.

The other game is Pac-ManChampionship Edition DX, which is actually the official sequel to one of the most beloved games of all time. When the game first released, it set the world on fire, winning oodles of accolades, and now it can be played on your smartphone, with all three original modes (Score Attack, Time Attack and Ghost Combo) are playable across 7 zones with over 150 levels of Pac- Man action.

Pac-Man Friends is going to release on mobile devices in September, while CEDX is aiming for a November release. Stay tuned to GamingBolt for more coverage, right from Comic Con.