It's a good haul this month, guys. 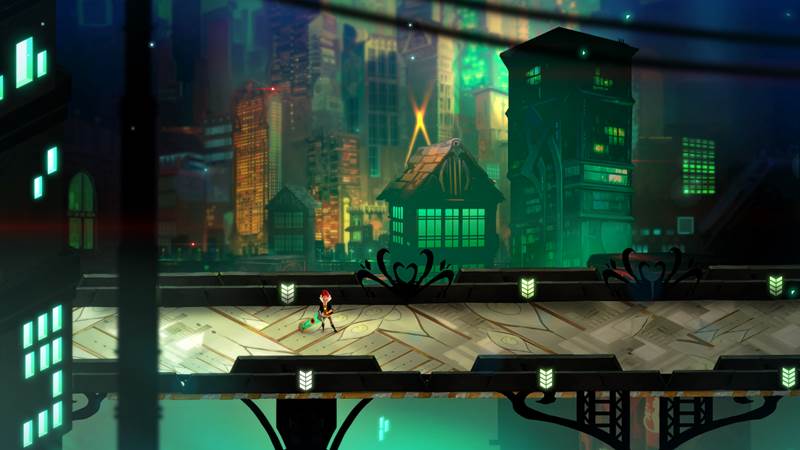 Sony has gone ahead and given us a look at what we can expect from PlayStation Plus in February, and it looks like a great haul overall this time around, guys- it’s a good smattering of retail and digital games, of indie and AAA games, of multiple genres well represented across all three systems.

Rogue Legacy, Thief, Yakuza, Transistor… yeah, that’s a good lineup right there, guys. Hell, I’m thinking it might be time for me to resubscribe as well, if this is indicative in any way of the kind of games Sony will be putting on the IGC going forward, after a largely disappointing 2014.

For those of you who are curious about the list of games that you can get in February as long as you have PlayStation Plus, here’s how it goes: