These Xbox 720 Concept Designs Are A Sight To Behold 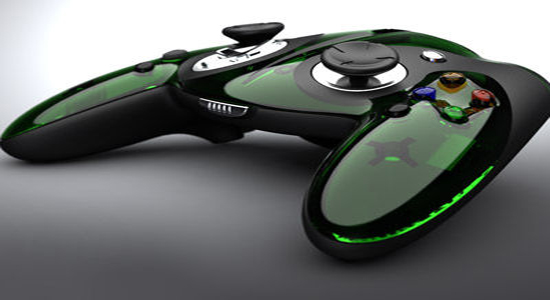 We have some gorgeous Xbox 720 concepts for you, which look simply ravishing. Considering how bulky and unremarkable the first model of Xbox 360 was, and the complete contrast in design when you look at the Xbox 360 Slim mode, it’s clear that Microsoft has learnt the finer points of good appealing hardware design. Now, when you think about Xbox 360’s successor – Microsoft can nail the design easily, which will not only make it look futuristic, like it is supposed to be in, say, 2014, but it will also feature a lot of interesting technological enhancements. We don’t know what they come up with though, so this amazing concept design gives a close idea of what to expect from the upcoming console from Microsoft. We have 10 spectacular images here, and full credit to whoever made them, as it is quite hard to track them down on the Internet.
So check them out and tell us what you think in the comments section below.