Thief 4: 10 Ways It Can Better Its Pedigree

Despite the mixed reception of his latest project, Epic Mickey, Warren Spector is a man genuinely adored by the gaming populace. Of all the games he’s been involved in, few yield such fan devotion as the Thief series. Pioneering both stealth mechanics and 3D gameplay, Thief: The Dark Project was a revolutionary title. Fast forward eleven years and, with two sequels now in the franchise, Eidos Montreal announce that Thief 4 is in development. We’re still waiting on a fourth Thief game but, in the mean time, here are ten things we reckon could help the upcoming sequel better its rather overbearing predecessors.

Keep the choice of viewpoints 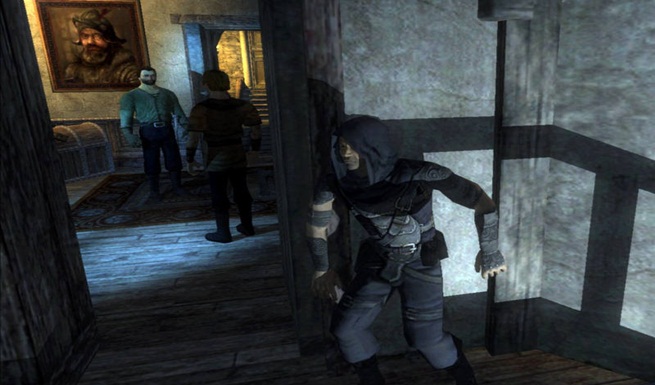 It's nice to have a choice of nightmares

2004’s Thief: Deadly Shadows made a lot of changes to the series’ formula, but one of the more noticeable ones was the ability to switch between a 1st and 3rd person perspective. Whilst the first person viewpoints of the original Thief games made for an immersive experience, it’s sometimes nice to be able to get a bit of perspective on things. This rings particularly true for stealth games, when you want to always be aware of your surrounding environment. Thief 3 did a good job of allowing the player the choice of perspectives at all times, and Thief 4 would do well to keep this handy little feature.

Get rid of the undead enemies 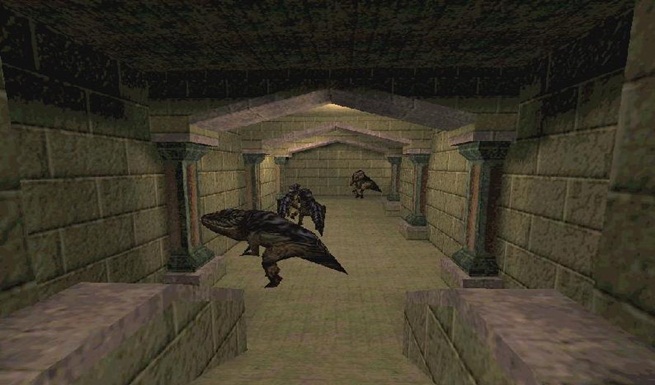 Not these guys again...

The Thief games have taught me one important lesson in life: You can never carry enough holy water. Deadly Shadows was a particular offender of this, and I damn near stopped playing it on account of Garrett’s first encounter with undead enemy types. When encountering undead enemies, conventional weapons like Garrett’s sword are rendered useless. I’m all for pushing players outside their comfort zones, but the undead enemies were a step too far. Hell, all of the non-human enemy types were just annoying. 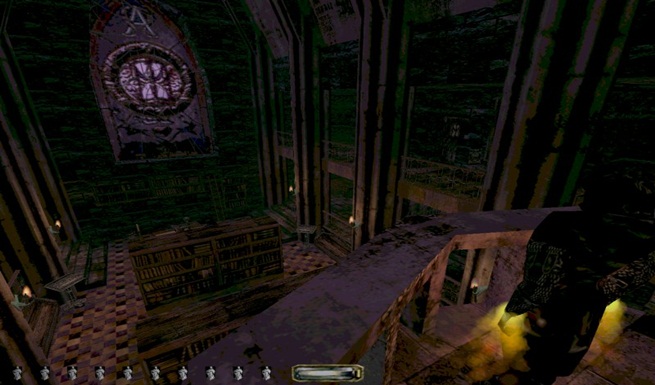 More non-linear objectives. It's the only way forward

All the games in the Thief series have done a good job of allowing players to approach objectives in a non-linear fashion. Deadly Shadows in particular also allowed players to earn allegiance with different factions in The City based on their choices in the game. This idea really added some spice to the game, but it could be taken even further. Some of the biggest games of this generation have all allowed players a huge degree of choice, and Thief 4 would do well to learn from them.