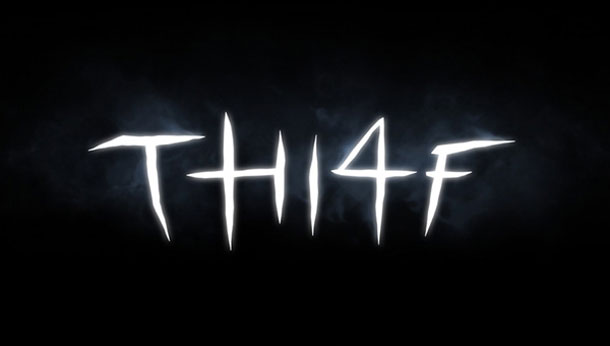 According to the latest issue of OXM (via CVG ) Gossip section it’s been stated that Thief 4 will be released late next year for the new Xbox, and PS4. There has been no new information regarding a new Thief title ever since January, and it has been 8 years since the last sequel which was released on May 25th 2004.

When Eidos Montreal has suggested that they were hiring game developers to work on next-gen “stealth action adventure” game from their Dues-Ex Human Revolution development team, it was safe to assume that it was a next-gen Dues-Ex game, but the rumors say otherwise.   Sources say that Thief 4 has already been in development for four years, and the long-awaited project has recently been in touch with its audio director, and lead level designer.

Hopefully all this speculation is true, because a lot of people have been wanting a new Thief title for quite a long time. This would be the perfect time to do it, especially with next-gen consoles coming out sometime next year.