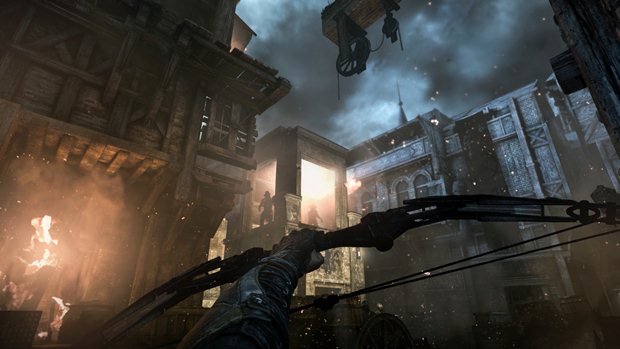 Eidos Montreal says that the PC version of the upcoming stealth action adventure reboot for the Thief franchise will not just be a port of the console versions of the game, and says that it will be an excellent game on its own merits.

“All the PC options you can imagine are there,” Roy concluded.

Thief comes out tomorrow itself in North America and on Friday in Europe. There’s been plenty of hype surrounding the title’s release, but does it live up to the hype? Check out our review here.