And it is looking solid.

Square Enix and Eidos Montreal have released a three minute video which shows gameplay footage from the upcoming game, Thief.

The gameplay trailer takes a  look at Garrett’s hideout which is located within the darkest corners of the city. Your old friend Basso is shown to be giving you robbery missions as the footage takes you through three of the most important pillars of the gameplay: Infiltration, Theft and Escape.

Thief is being developed using the Unreal Engine 3 and will be a cross generation title seeing a release on the PS3, PS4, Xbox 360, Xbox One and PC. The game releases in February, 2014. We also have brand new screenshots from the game which you can check out below. The new screenshots show stealth, environments, character models and some artwork from the game.

Are you looking forward to the game? Let us know in the comments section below. Stay tuned for more news and updates. 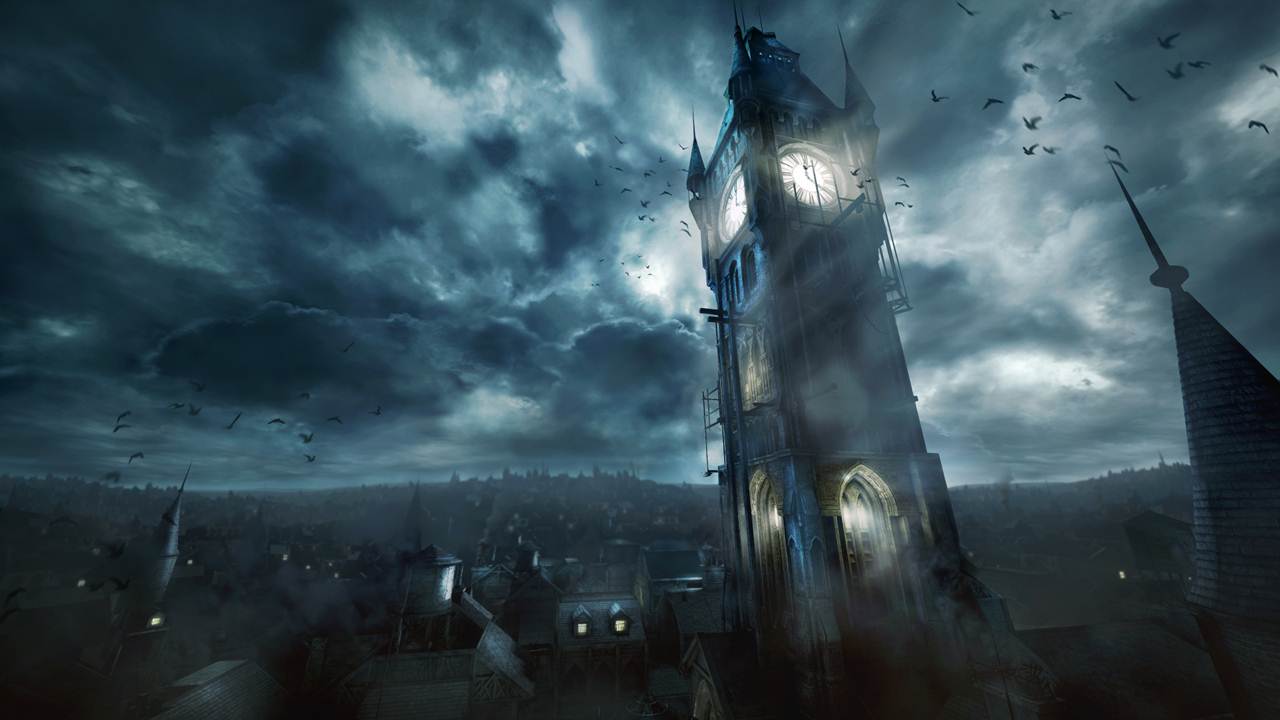 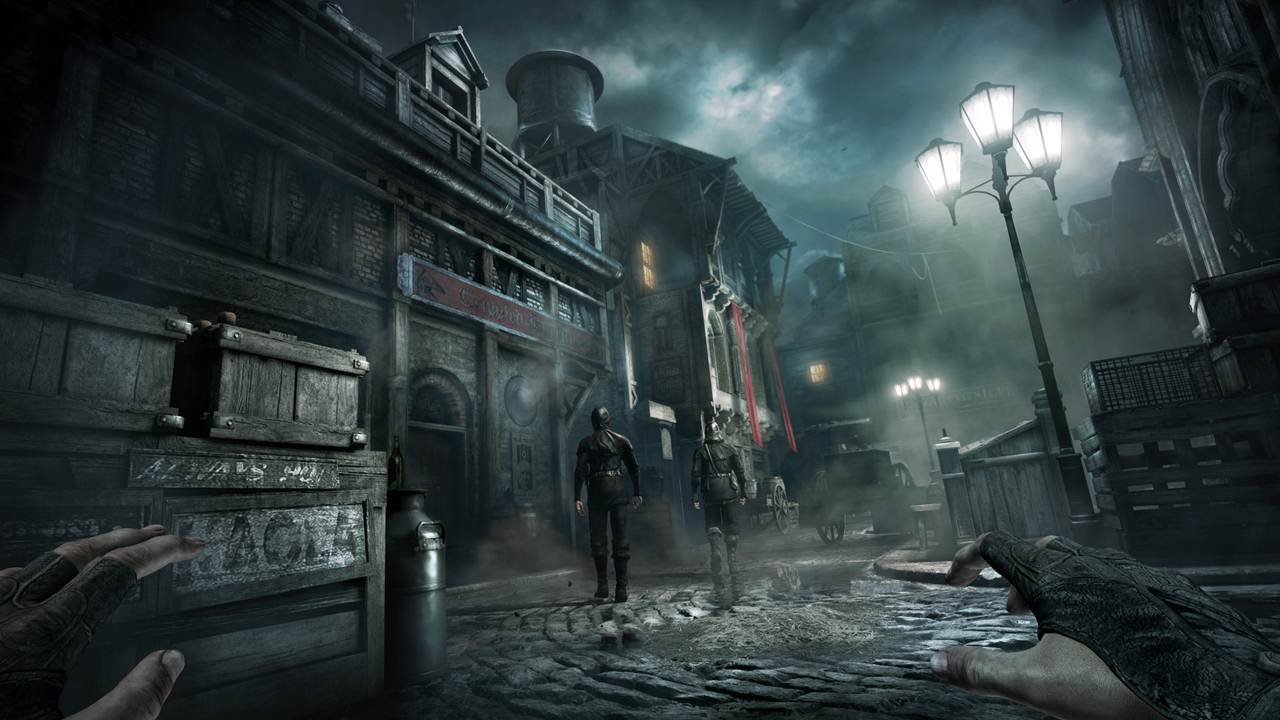 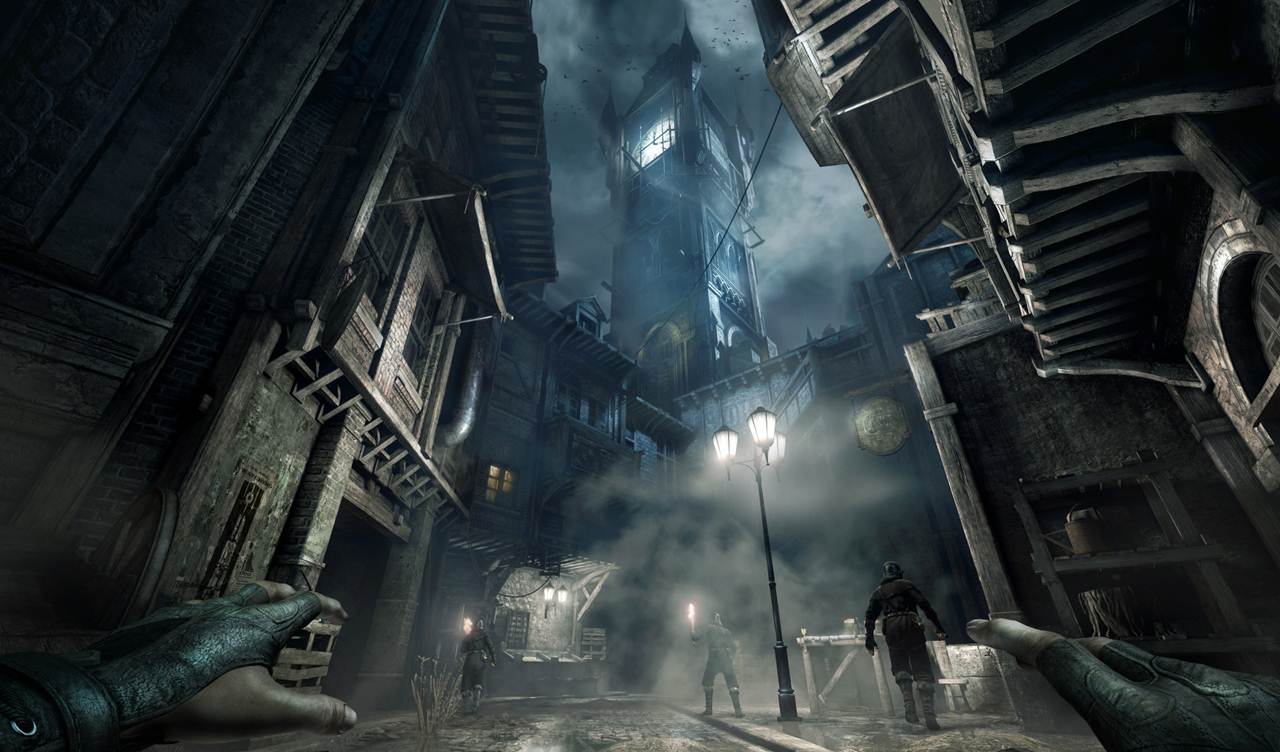 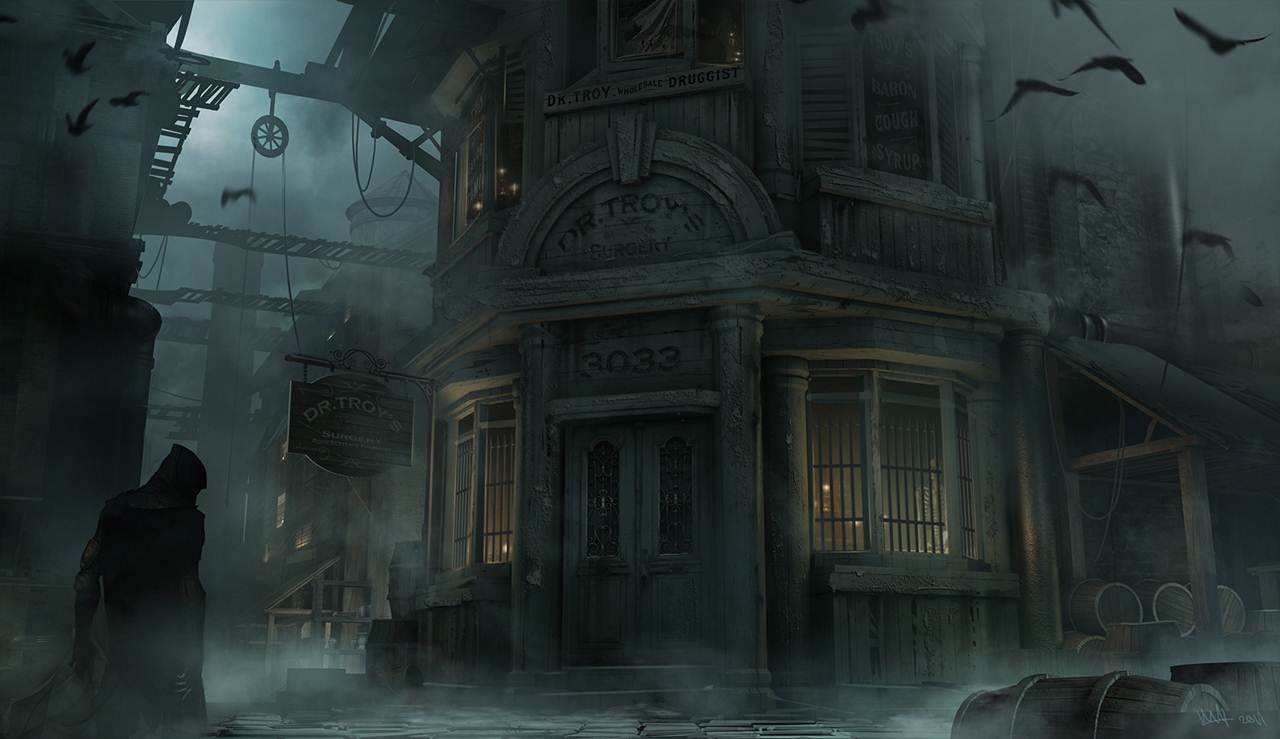 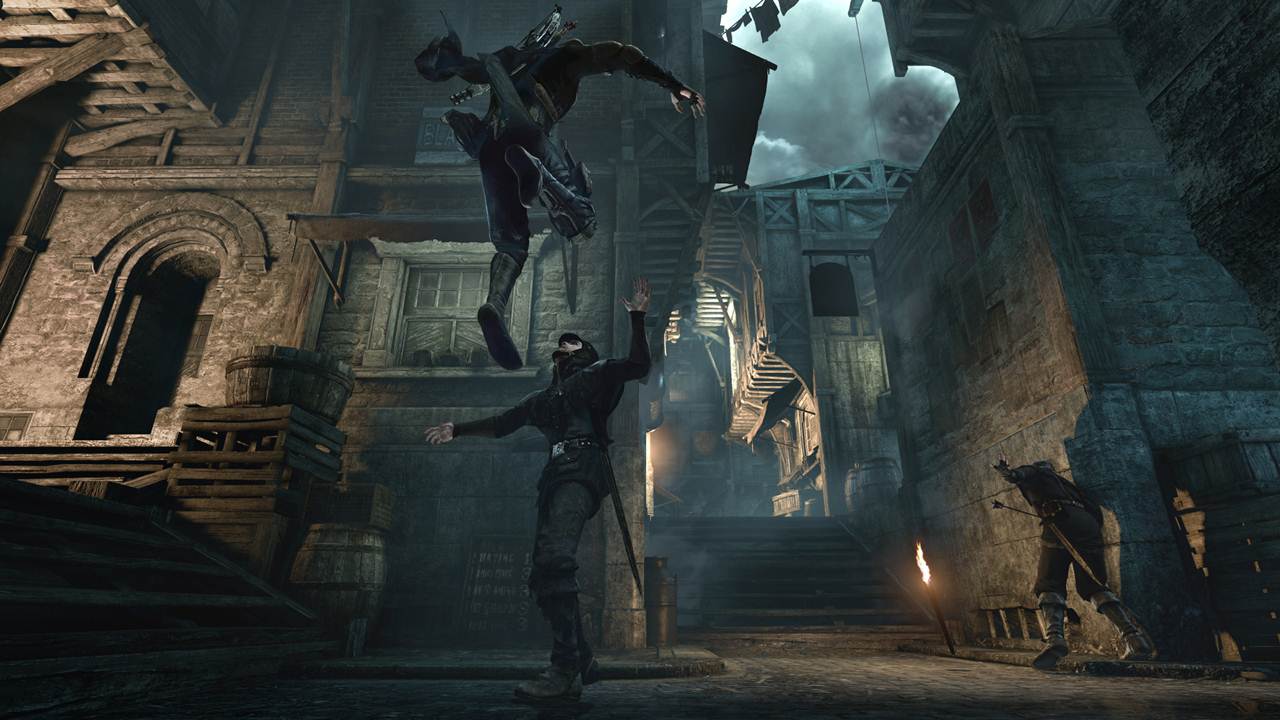 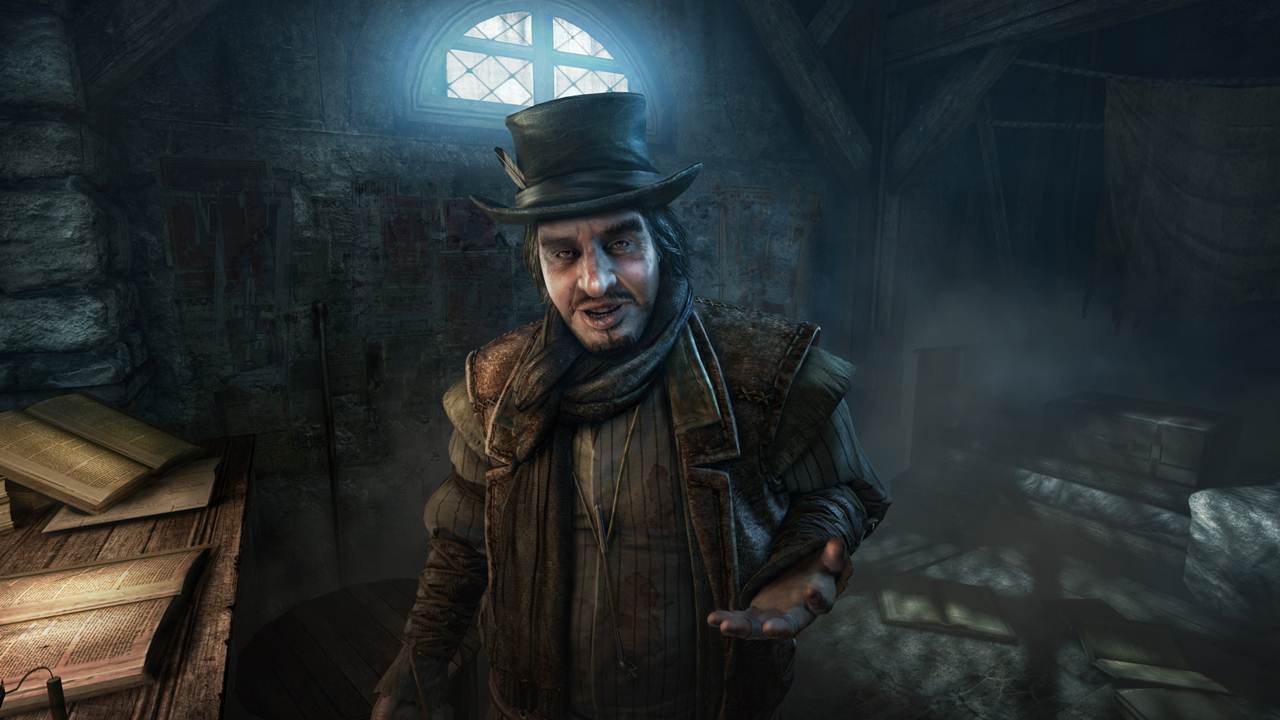