Will look better on PC than on next gen consoles 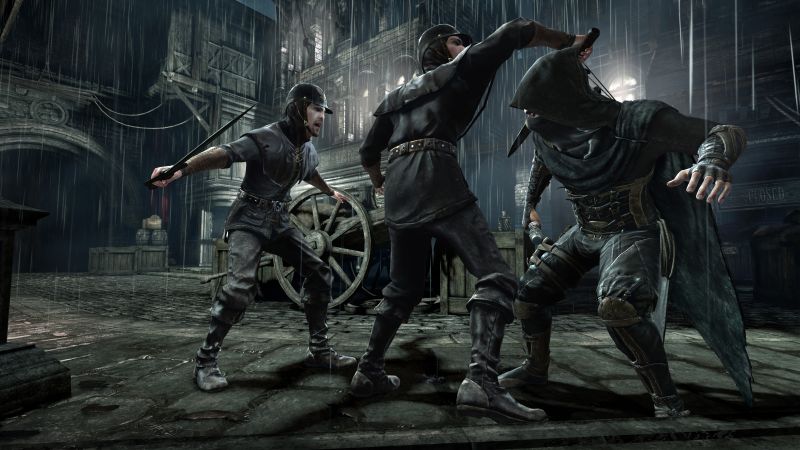 Earlier today, Eidos Montreal detailed the requirements for the PC version of the much anticipated Thief reboot, giving gamers an idea of what type of heat their computers will need to be packing in order to play the game at both minimum and maximum. According to Jean-Normand Bucci, the technical director behind the Thief reboot, Thief will look better when optimized for PC as opposed to on PlayStation 4 or Xbox One.

Here are the minimum requirements and recommended system for PC as released by Eidos: